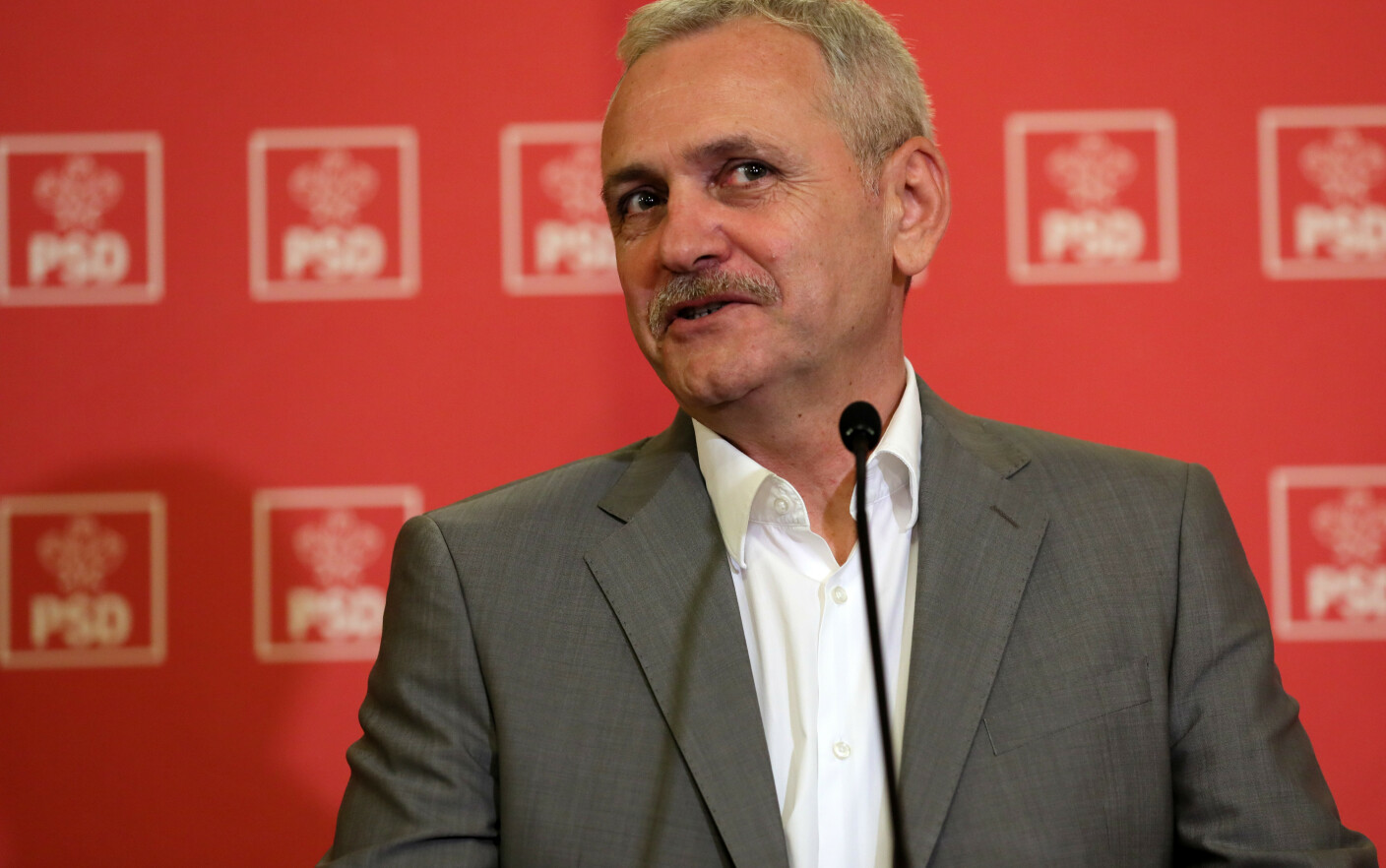 Liviu Dragnea asked for a quick answer to the questions because he was "late" and did not say before.

reporter: "They are off two of your colleagues. Why did you start with them, although at the last CEKS PSD voted 11 against you?"

Liviu Dragnea: "What a smart question … Today there were no proposals to exclude colleagues who supported a particular letter. After the September CEKS, when it was decided by a vote not to support the letter, do not continue with such action, and everyone supports the national local government program to support laws in parliament, and these things were suggested by those who signed the letter agreed According to my proposal, everyone should deal with what the parties should do: to work, to stay united, to support the government that puts into practice the government program.

Unfortunately, after that, some records from some of the meetings led by Adrian Tutuian appeared. I firmly condemn this way of recording, but these statements were disturbed by the majority of the party members.

Today, many colleagues accuse Mr. Zutuianu of allegations. During the hearing, Mr. Tutuian said he could apologize, but kept his allegations. Colleagues did not agree with this approach.

Also, after that CEk, we all hoped that after 2-3 days of harassment people began to work. G. Neacsu to serve as secretary general and to act in accordance with his statute. Unfortunately, after that CEk, Mr Neacs did not help PSD anymore. Instead, many colleagues, lawmakers and organizers of the organization told me that parliamentarians were invited to join the project … they really did not understand what the project was. And in recent days, people have emerged from the opposition who said it was a negotiation between Mr Neacsu and the opposition leaders who were sure they would have enough votes to vote on the censorship movement.

All these things, which were widely emphasized at this meeting, made more than two-thirds of the members of the CEk, 54-55, voted to exclude their two colleagues. My belief is that there were some necessary measures."

reporter: "Why was not Gabriela Fire on the exclusion list, which continued with the attacks?"

Liviu Dragnea: "Every attack that affects me does not make me ask my colleagues to be excluded. Only when we find out, most of us, to cover the red line, or actions that strike in the stability of the party."

reporter: "What will happen to those who are behind you two that you excluded? Ms. Firea claimed to lead the party through an exclusion terror. Mr. Stanescu will remain Deputy Prime Minister, what will happen?"

Liviu Dragnea: "Nothing's wrong. They did not come to me or colleagues about the PSD assembly without voting or voting on a censorship motion."