Name of the first black hole photographed. Thousands of people signed a petition to be christened by Chris Cornell 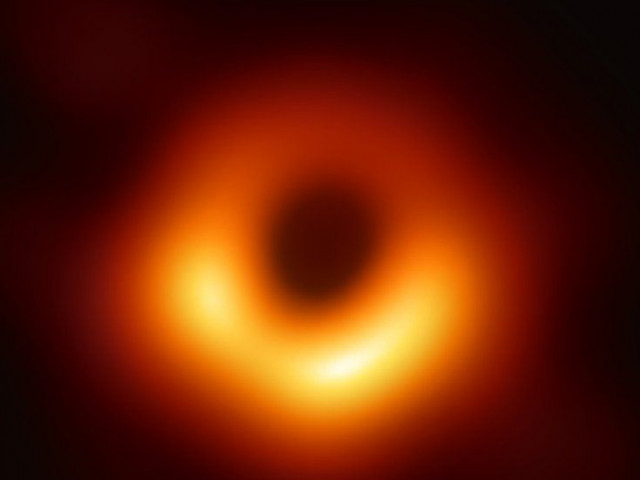 
More than 26,700 people signed a petition as a black hole photographed by scientists, an image released on April 10 to be christened by Chris Cornell, after the soloist of Soundgarden and Audioslave. The petition was launched by a fan, Change.org, who wants the black hole to be baptized in honor of Cornell and the famous Soundgarden "Black Hole Sun."

"Black Hole Sun," written by Chris Cornell, is undoubtedly the most famous piece of Soundgarden and one of the hymns of the 1990s. For this reason, and for the impact Chris Cornell had on Life of so many people and music, I ask at NASA, Event Horizon Telescope Collaboration and all astronomers and scientists participating in the discovery to name this black hole after Chris Cornell. It would be an "unreal" and surprising way of honoring his life and his contribution to music. "

The petition is also supported by the widow of Chris Cornell, Vicky.

The black hole in the M87 galaxy is about 40,000 million kilometers in diameter and is about three million larger than the Earth. It has a mass of 6,500 million times the sun.

Chris Cornell committed suicide on May 18, 2017 at the age of 52. Cornell was the leader of Soundgarden between 1984 and 1997. He created the Audioslave supergroup with members of Rage Against The Machine before Soundgarden met in 2011. Chris Cornell received 16 Grammy awards throughout his career. He won three trophies, two with Soundgarden, for "Spoonman" and "Black Hole Sun", and a posthumous one in the 2019 show "When Bad Does Good."