No more money for salaries in ministries 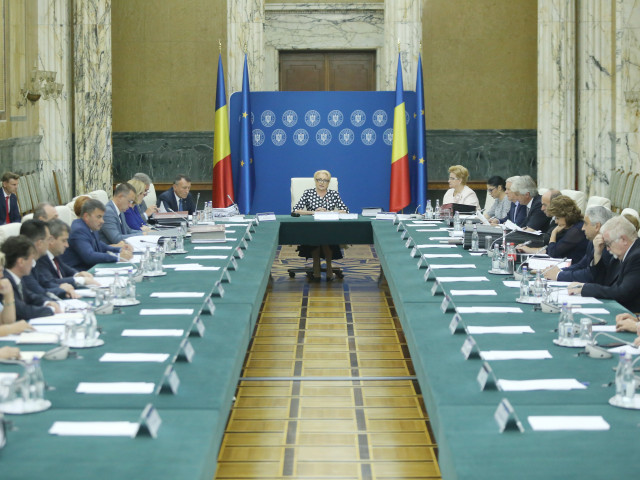 
At the end of the year, the government will cut vacancies from the ministries. The ministers announced Prime Minister Darius Valcov's advisor to monitor tough measures.

Darius Veljkov told ministers he wanted to remove from the ministries all the angels who came with the delegation. The worst blow would apply to council members – their number would be reduced.

They will retain their posts, on the other hand, those who have won them through the competition.

At present, there are many free positions in the central public administration, at the level of ministries and agencies, which will be abolished next year. This means that the budget in 2019 will no longer appear, so there is an economy at the executive level.

The idea belongs to Finance Minister Eugen Teodorovic, who has repeatedly said that a much weaker government is needed.

Theodorians are motivated to have a lot of posts and have many in vain employees. The minister also spoke about civil servants' assessments, but until they are closed, vacancies will be blocked.

There are thousands of jobs, including highly paid managerial positions. The exact number of these is not yet known.

Darius Valcov would tell ministers that there is no other solution to solve the problem, according to Digi24.

This information comes after last month, Teodorovic sent a document in Bruxelles next year to freeze the salary.

The document sent by the Government to the European Commission says public sector wages will be frozen at the level of December. This would enable the Dancil Cabinet to keep the difference between revenues and expenditures below a maximum of 3 percent of gross domestic product, a restriction imposed by Brussels.

"This is a scenario proposed by the Ministry of Finance after some budgets, "said Teodorovic. He insisted it was just a working document.

Economists, however, contradict the Minister of Finance: "This is an official document. This document is sent to the European Commission by the signature of the Minister of Finance, through which the state undertakes to take measures to re-enter the medium-term goals in Romania for the budget deficit," said Ionut Dumitru, President of the Fiscal Council.

Moreover, the government was warned yesterday that it was worthless. Prospectus experts in Brussels show that state revenues will be lower than spending in the next two years. Given this situation, the government is looking for money: Romgaz was forced to pay 500 million lei to the budget, and Nuclearelectrica received a similar request.