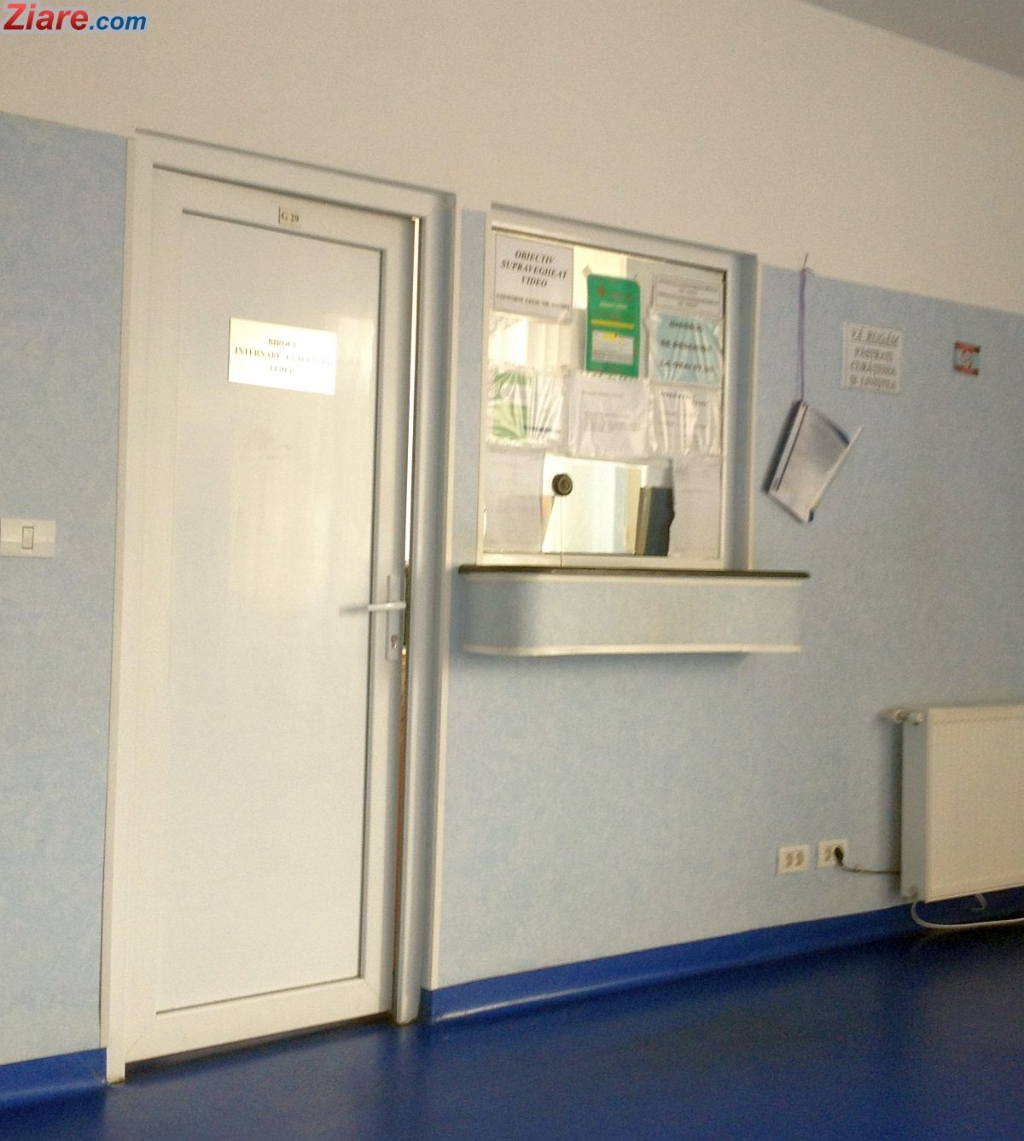 The government has good news for resident doctors. From this year they will be able to choose their distribution in any hospital in Romania where there are vacancies.

Thanks to GovITHub, the Executive can now make available to young graduates in medicine, dentistry and pharmacy a wide range of options in terms of residence, after updating the architecture and display interface for residents of the computer system distribution management.

“This year, the Ministry of Health has updated the methodology of the national competition for entry to on-site and on-site residency in the fields of medicine, dentistry and pharmacy.

Thus, since November 2016, there is only one national classification for each field and resident doctors can choose, according to the score obtained, any place or place among those that are competing at the national level.

Until now, residents supported the competition in one of the 6 university centers where the competition is organized and could only apply for places and places available in the competition center and its rounded center “, explains a statement from Victoria Palace sent on Wednesday at Ziare.com.

The Up Dejun food card has a cost of 0 and a discount of up to 50% on the main categories of products and services that your company needs. Get the offer HERE!


We remind you that in December 2015 dozens of resident doctors protested in Cotroceni because they lost their jobs.

The situation was due to the fact that the number of resident doctor positions, submitted to competition in Bucharest and Constance, was lower than the number of people who graduated from the Faculty of Medicine in these localities. Therefore, the young people who did not get a job had to wait another year to apply again, even though they took the exam.

The young people asked to be assigned to other cities in the country, which the old law did not allow them and now this wanted to rectify the Government.