Romeo Talmaciu, the creator of the first fanfare for children, "Rotari", died at the age of 61 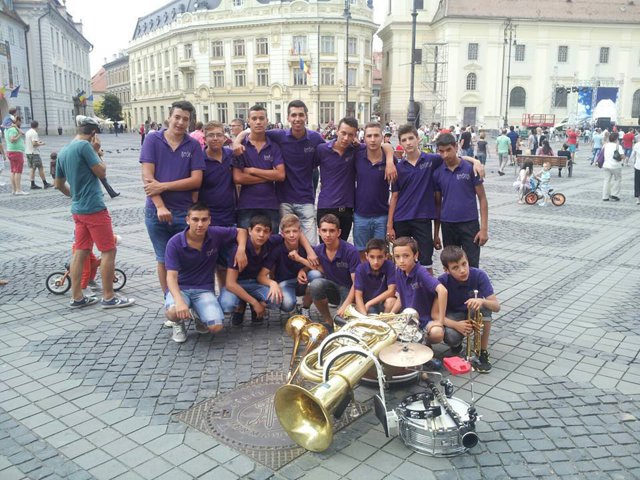 The founder of "Rotary", the first fanfare for children in Romania, Romeo Talmaciu, died on Thursday in the hospital of the Emergency Hospital Vaslui after a heart attack, according to medical sources. A week ago, the professor suffered a stroke during a test. 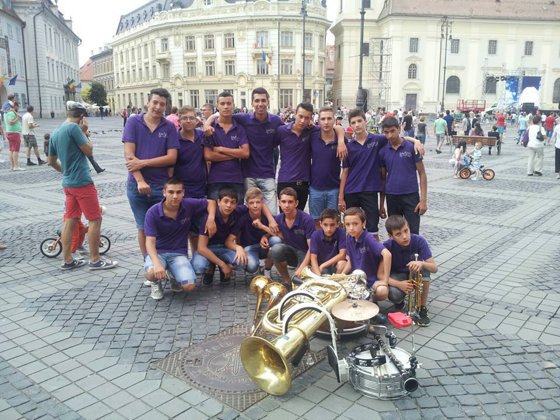 The colleagues of Romeo Talmaciu complain about their death.

"There is no word in this situation. The young man, the talent, has just returned from abroad from Germany. We are all shocked by the events and we are trying to lead him with honors for the last time", MEDIAFAKS told Mirela Nistoroschi, director of the children's palace Vaslui.

Vasile Lapa, a spokesman for the prefect Vaslui, a friend of the professor, says that the founder of "Rotary" lived for music and although doctors recommended that he sit quietly, he did not listen and went on a tour.

"His wife was the one who announced me this morning (Thursday – nr.), At 6 and something. I knew he was in the hospital, he had a stroke on Friday, during an hour, to reps. after he became heartfelt in February this year, after recovering, he went straight to the chair and before the vascular accident, he took part in an international tour in Germany with the Rotarians, although doctors advised him to be quieter. Terrible news, basically such people are very rarely born, I do not know if anyone will have a continuation of the brand "Rotaria". He had at least six European cities where he was called at festivals every year. The funeral will probably happen on Sunday, as during this period the inspection is celebrated, celebrated for 50 years and has an international symposium on didactic archeology, and all teachers are likely to be on Sunday. The inanimate body will be deposited in the chapel of the church in the center of Vaslui, " Vasile Lapa said.

Professors of the next door claim that Romeo Talmaciu suffered a heart failure in February while driving, but returned after receiving medical assistance.

He performed with "Rotary" Fanfara in the Children's Palace both in Romania and abroad. In October, he attended the International Music Festival in Germany.

The content of the website vvv.mediafak.ro is for your personal information and for use only. is forbidden publish the content of this site without the consent of MEDIAFACS. To get this contract, please contact us at [email protected]