The picture of Picasso found in Tulcea was fake 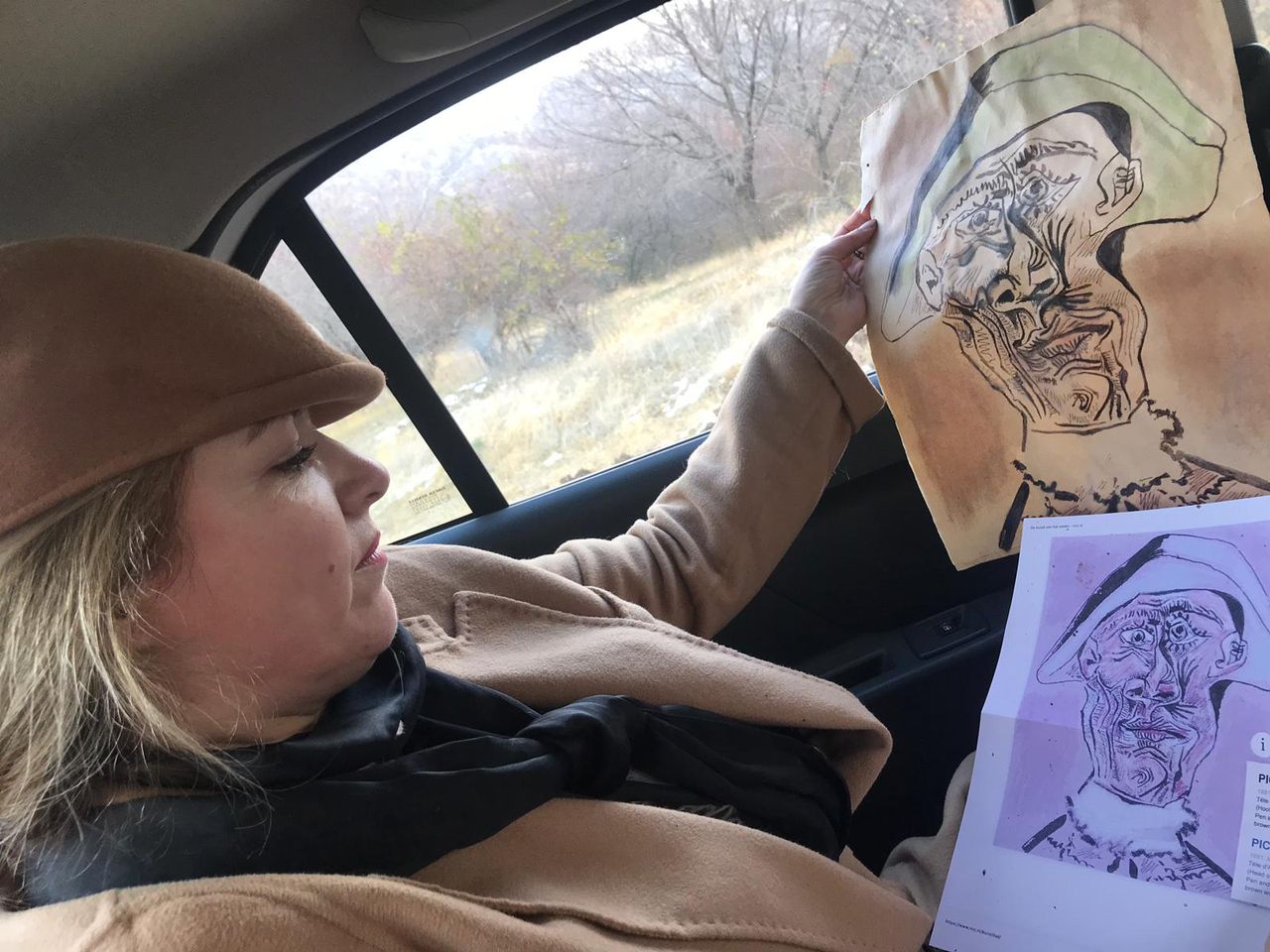 At the end of the month, Belgian manufacturers buried a copy of Arlechin's head near Tulcea, sent six anonymous letters, three in Romania, and three in the Netherlands. Of the six victims, only the writer Mira Fetica pushed and went looking for alleged artwork stolen together with another masterpiece seven years ago from a museum in Rotterdam.

Those who embarrassed the joke sent emails to their victims and reported that the farce was inspired by the drama "The True Copi", which was premiered on Thursday in Antwerp. In the script, the main figure is a counterfeit image, Belgian television reports.

"I do not feel the victim and I do not feel stupid, I did my job as a journalist who came to see, I really thought I found Picasso, it turns out, and if it is true, the forger is one of the biggest forgeries of Europe, perhaps the largest. is of great value, then it is not certain what is being said about this in the Netherlands this hour. Tomorrow we will know tomorrow with two Dutch artists and we will see whether it is true or not. The responsible artists advertise on the back, the Romanian authorities, the robbery that took place seven years ago. So we still do not know we do it, "writes Mira Fetica in Digi 24.

Seven paintings signed by Pablo Picasso, Henri Matisse, Claude Monet, Paul Gauguin and Lucian Freud were stolen from the Kunsthal museum in Rotterdam on the morning of October 16, 2012 at 3:00.

The authors of the "robbery of the century" were Romanians Radu Dogar and his accomplice, Eugen Darie. They were sentenced to six years and eight months in prison. Adrian Procop attended the robbery, and later they were helped by Alekandra Bit, Petra Condrat and mother Radu Dogar, Olga.

Mira Fetica, a Romanian writer based in the Netherlands, claims to have received an anonymous tip to find one of Picasso's pictures at the root of a tree in a village in Tulcea. She heard the police from Saturday night. "DIICOT explores the circumstances in which Picasso painting worth about 800,000 euros was found on Saturday night in Tulcea County.The image, part of a series of 7 works stolen in 2012 from a Dutch museum, is under the jurisdiction of the Romanian authorities and should be examined.

Also read: Sofia Vicoveanca had a children's drama. "I went with my mom to a refugee colony. I did not have two years,