The team with which he signed Vasile Miriuță 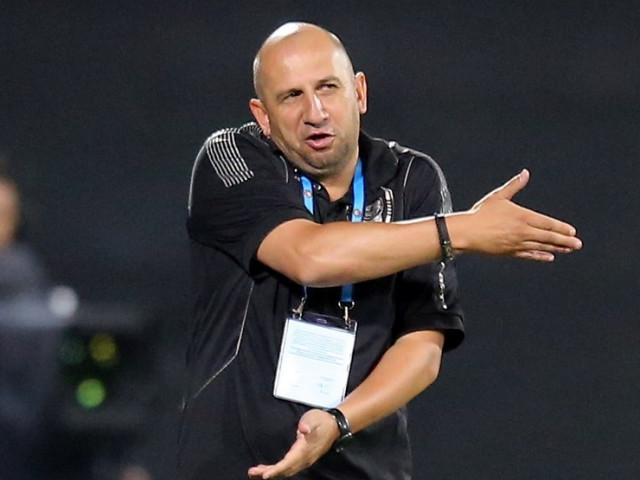 Myrtle from this winter he will lead the destinies of the Baia Mare group, with the immediate aim of being promoted to the Second League. The long-term goal de Miriuţă will lead the team of the municipality of Baia Mare (today Minaur, in the future Minerul Baia Mare) in League I.

He began his coaching career with the under-19 team and then on the club’s second team. Energy Cottbus. He signed his first coaching contract in Romania with Ceahlăul Piatra Neamţ (2013), after which he arrived at CFR Cluj. He also coached Gyor, ASA Târgu Mureş, Energie Cottbus, again CFR Cluj, Concordia Chiajna, Dinamo Bucharest, FC Hermannstadt (twice) and Kisvarda.

In CS Minaur, the team that ranks second in the 10th Series, with 20 points, after SCM Zalău (24 points), Miriuţă replaces Dorin Toma.

“To win the title, you need a team”