Volkswagen is preparing an electric car of 18,000 euros 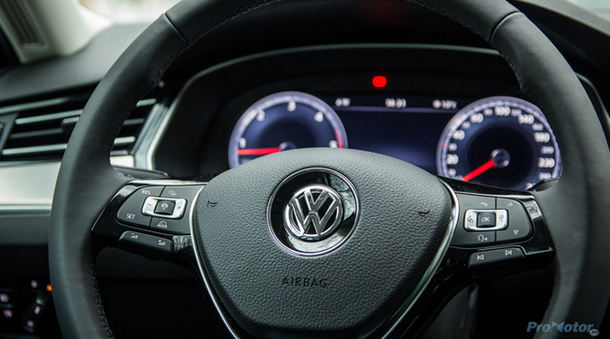 Volkswagen plans to launch a subcompact crossover at around 18,000 euros in a range of electric cars, increasing the company's efforts to run a zero-emission model, which is cheaper than those launched by Tesla, writes Ziarul Financiar.

The model could be built at the Volkswagen factory in Emden, Germany, according to a source close to the project, which requested that they not be identified, as the board did not yet approve the final approval for the project.

The sales model will begin after 2020, and the company expects to sell about 200,000 cars a year. Thus, Volkswagen will equalize Tesla rivals' production power, whose models are more expensive.

The company reorganization project, called Polaris, is part of an ambitious plan for the company, which Germans are trying to rationalize production for the future market.

So, the world's largest carmaker is trying to free capital from other business segments to launch the most aggressive initiative in the auto industry – the reorganization of billions of euros of production that Volkswagen wants to get through cost-cutting.

In China, Volkswagen plans to expand its production outside the Anting factory and the production site Foshan – which has already been selected for the exclusive production of electric cars from 2020 onwards.

So far, in North America, Volkswagen is planning to produce electric cars only at the Chattanooga plant.