Women who have the highest risk of breast cancer 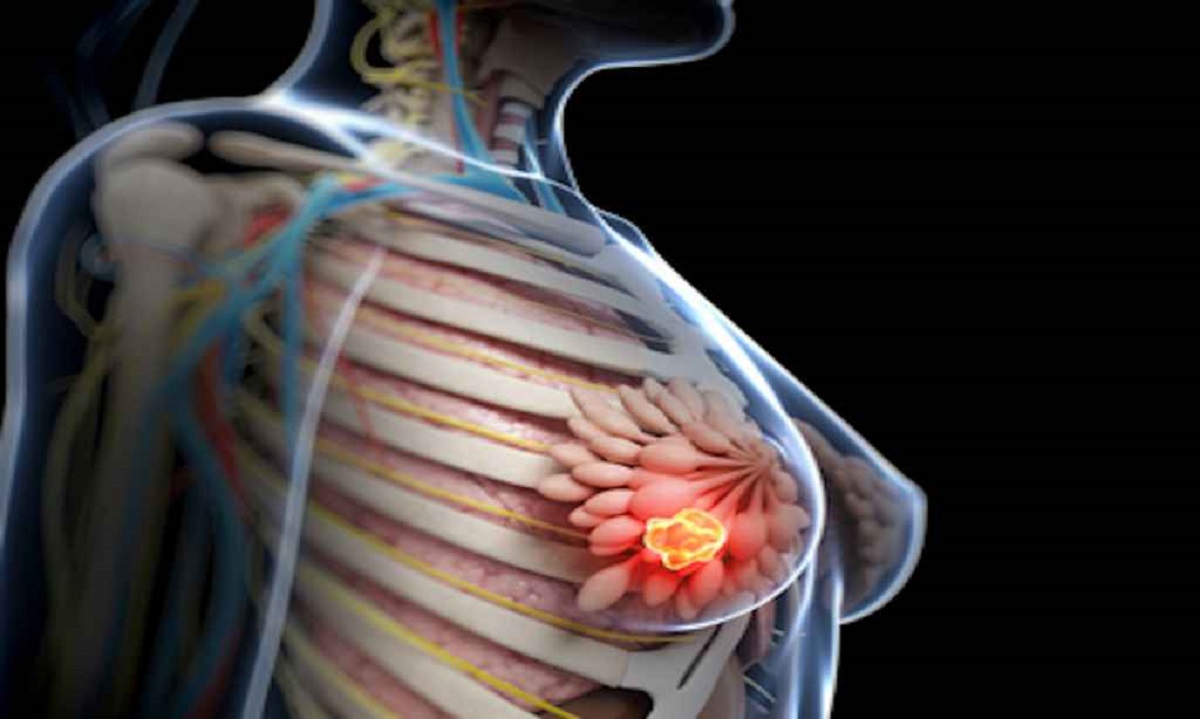 According to the latest statistics published by the World Health Organization, cancer is a disease that is increasingly endangering people globally.

Accordingly, it is estimated that 2018. the number of illnesses will reach 18.1 million, and the number of deaths to 9.6 million.

Cancer remains the second cause of mortality after cardiovascular disease, but experts come up with positive news: 30 to 50 percent of cancers can be prevented through a healthy lifestyle.

Eliminating smoking, a balanced diet, moderate movement and compliance with medical assessments that have proven effective can reduce the risk of cancer.

In the case of women, breast cancer is number one in the number of diseases and cervical cancer is the fourth place. Both types of cancer can be successfully treated if women go to a doctor every year and do not miss some important tests.

"Women should have an annual mammogram, with or without a breast ultrasound, after 50 years of life.

Breast screening under the age of 50 is for women who have hederocalateral history, i.e. Cousins ​​1 or 2 degrees of breast cancer or ovarian cancer.

In addition to ultrasound and mammography, breast implantation is just as important. I believe that self-production should not be ignored because many patients attend after discovering nodules on autopalpation, recommends Andreea Patrulescu, Head of Oncology at the Hospital Onco Card Brasov.

How to prevent cervical cancer

In the case of cervical cancer, HPV vaccination at a young age could prevent the disease. Annual gynecological testing and papa testing after 21 years it is important to emphasize malignant lesions.

Doctors are categorical: do not neglect the cervical lesion! In addition, they advocate performing the most up-to-date analyzes, such as Pap test in liquid media.

"The liquid media test is very accurate, because in a liquid medium a higher percentage of cells will be selected to analyze anatomically-pathologically.

So if there is more cellular material, the result is more accurate. But if they are properly done and done annually, classical tests are good because they can highlight changes in the cervix.

The problem is that they do not work at all because they do not appear in the medical service. There are few women who go to the gynecologist to check regularly each year, observes the oncologist.

Dr. Patrulescu acknowledges that he sees a lot of cases of advanced colorectal cancer – about 70 percent of the diagnosis he makes is. Many young people end up in such a limiting situation and, at the peak, many medical experts, according to an oncology specialist.

"There are also cervical cancer that HPV does not give, but most have a previous HPV infection. HPV strains 16 and 18 are the most aggressive. In most cases, if the infection continues and is not monitored, it leads to the development of cancer.

In cervical cancer, symptoms develop later in its evolution, and when there is little bleeding, pelvic pain – and the disease is widespread. Therefore, gynecological examinations should be performed periodically and lesions should be detected earlier.

Cervical cancer is a cancer that can be treated if it is discovered by time, Dr. Andreea Patrulescu ends.

Breast cancer – how the disease progresses

The situation is not happy even in breast cancer, many patients come to a doctor with large tumors, as much as 12 cm. Oncologists say many breast cancers develop slowly, sometimes even for 7 years.

All the time, ultrasound and mammography can detect and guide doctors on the most effective therapy. These are established after a biopsy, essential for the treatment of cancer, but they look at the suspicion of many people.

"Then, it is believed that if the tumor is a biopsy, it is" scattered "to use the patient's language. An unpurified tumor can not be treated, a tumor that is not treated sooner or later will be metastasized.

Unfortunately, we have heard medical experts who believe this and many other educated people.

If I get a biopsy patient in my office, as an oncologist, I tell him I can not cure the tumor if I do not know what the tumor is. The term "cancer" is not enough. There are many subtypes that are treated differently, you need to know all the details of the disease before you decide on the treatment. And when I say I need a biopsy, I often ask a question and will it be scattered?

The answer is: no, it will not be scattered " explains to the oncologist the importance of biopsy.

What effective treatments for cancer are there

Prejudice also arises in the effectiveness of chemotherapy, radiotherapy, or surgery. Still patients are delaying doctor visits and resorting to natural therapies.

"You do not know how many young patients die in the eye because they choose this natural course of treatment. If it is true, alternative treatments are not so natural.

And the more exotic plants, the more it is believed. It's hard to fight these prejudices. I am trying to tell patients that oncological treatments involving radiotherapy, chemotherapy and surgery are the only effective ones.

Cancer is an aggressive disease that we must aggressively treat. Perhaps natural treatments may be effective, but so far there is no solid evidence in medical literature to prove their effectiveness.

They are not studied and are often associated with side effects that can be serious: cancellation of the liver, renal insufficiency. A study published on Medscape has shown that natural treatments reduce the survival of cancer patients, warns doctors Andree Patrulescu.

The same hopes also refer to a child against cancer. This is not scientifically proven, therefore experts recommend adopting them. Nutrition of patients with cancer should be balanced, rich in vegetables, fruits, cereals, olives, fish and fermented dairy products.

Also read: Is the most wanted job most suitable for cancer?