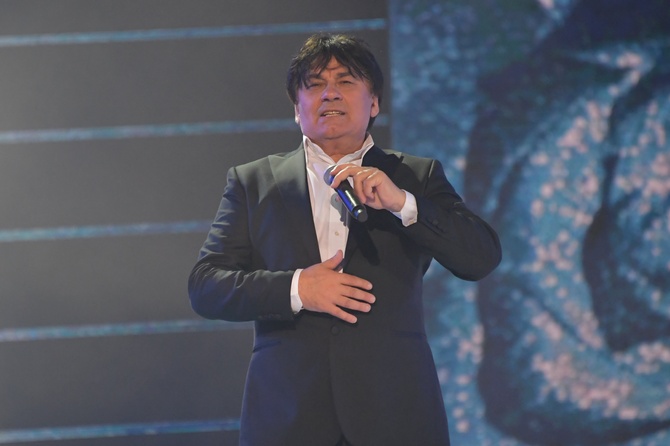 The ex-wife of famous pop singer Alexander Serov, Elena Stebeneva, said she was literally destroyed by gossip and constant gossip during her marriage to the artist.

For the show “Hello Andrey!” on the TV channel “Russia 1”, dedicated to Serov’s birthday, Stebeneva recorded a speech in which she again accused the singer of numerous betrayals and stated that they told her all the adventures of her husband in great detail.

“All my life I was surrounded by gossip and complaints. They chased me, they killed me with all this! “, – she says.

Stebeneva noted that she did not immediately understand that the marriage was doomed and that she had long endured the betrayal of her husband, until she finally decided to end the relationship.

“It was all terrible! You can’t love a person like that: forgive him for everything, “the star’s ex-wife stressed.

Recall that in 2011, after 19 years of married life, Serov and Stebeneva divorced.

Needless to say, Serov himself said he still had feelings for his ex-wife. He added that he considers Elena to be a beautiful woman, so he just couldn’t stop falling in love with her. The famous singer admitted that he considers himself a monogamous person.