15:50 The team of Russian women has something to say "thanks," Andrei Ivanov prepared a report on the beginning of the past mass. 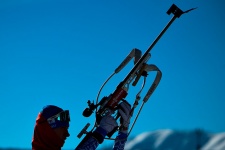 Thanks just for the intrigue. What must be appreciated in the Russian national team

New failure, new career away from high places. But there is a reason to say "thanks" to the Russian female biathlon team.

3:40 pm Svetlana Mironova As for speed, it was the best among the Russians, but with four penalties it is difficult to claim high places. 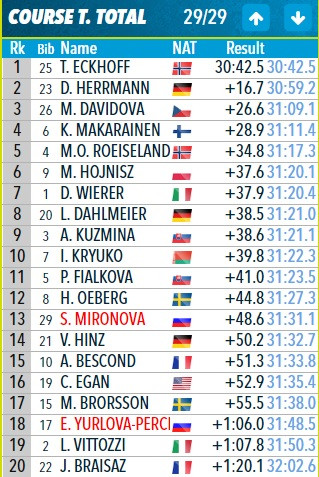 15:25 Laura Dahlmeier The clapping of the fans first crossed the finish line. A Hinz In the fight for silver, after all, he lost to the Czech Davidova. Fourth was Öberg, fifth – Virer.

15.15 hours Today in Antholz the triumph of the German biathlon. Dalmayer i Hinz In the fourth firing range, they fires sharply and divide the gold and silver. Czech bikatl can interfere with the fight for a medal Davidova. The Russians will fight to get at least in the first 20.

15:08. Hey, taken away Yurlova-Perht persecution: made two errors in the first "rack"! Two misses i Mironova. The Russians are immediately rejected, even in the first 15 after the fall of the penalties. And the leading group is now German Dalmayer i Hinztoo Krivko of Belarus. 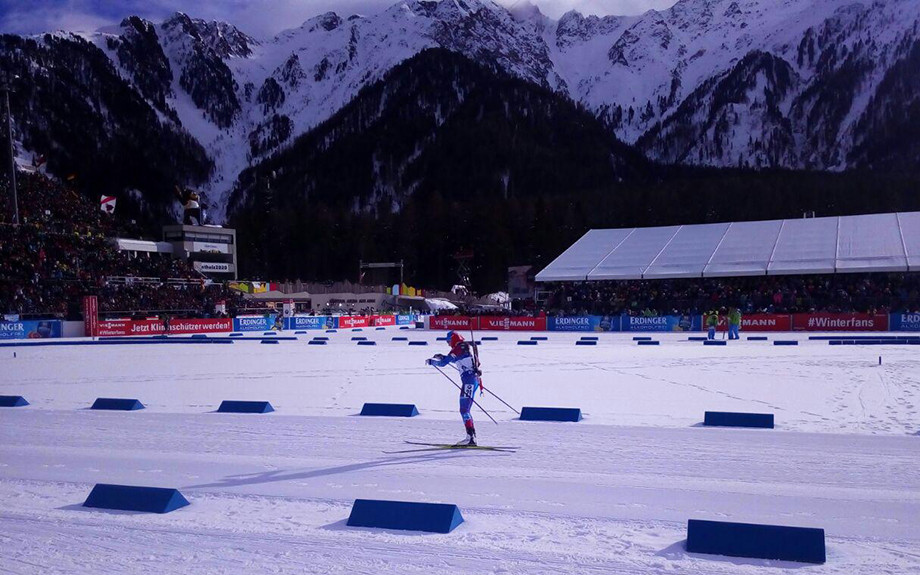 3:00 pm Ekaterina Yurlova-Perht shoot zero again, and it's already in the top three! Very close to the leaders – Breza i Myakyaryinen. He pushed forward and Svetlana Mironova – Is 16th place in 30 seconds of French.

14:55. Yurlova-Perht he became the only Russian woman who did not make mistakes in the first "bed." She is in eighth position, in the dense leading group, 10 seconds from the French leader Justine Breza.

14:45 The race has begun! The 30 best biathletes in the world, at the same time out of their feet! Brilliant contact fight on the biathlon on the sand of South Tyrol: what could be more interesting? You can follow the main events of the race with the help of our traditional online text streaming.

14:35. This is how the commentators stand at Antholz. If you observe closely, it is easy to find a window from which to see the track. Dmitry Guberniev. 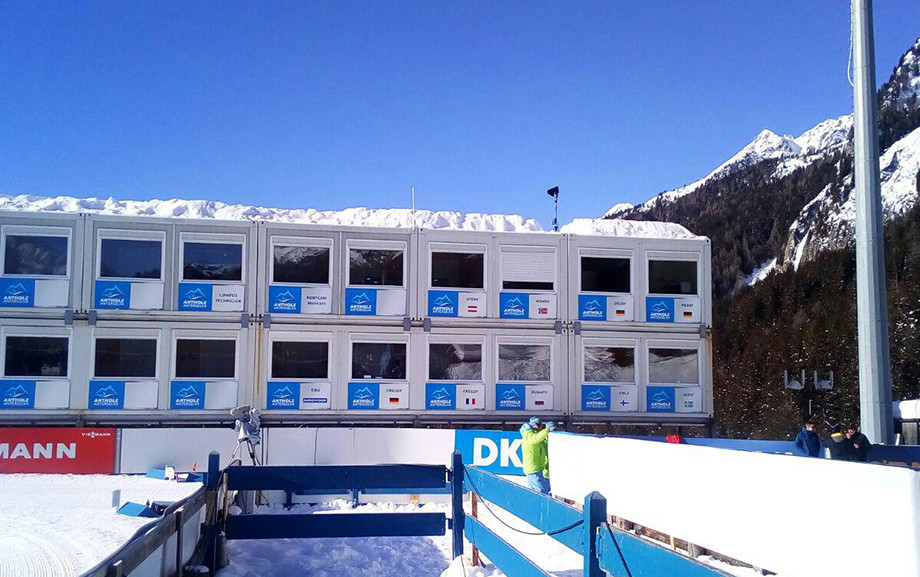 14:25. A Wolfgang Pichler Walk around the exchange of coaches with a bottle of vodka! But no, this is not a new scandal in the world of biathlon, but a gift from the coach of the Russian national team. Leonid Guryev colleague for crafts. 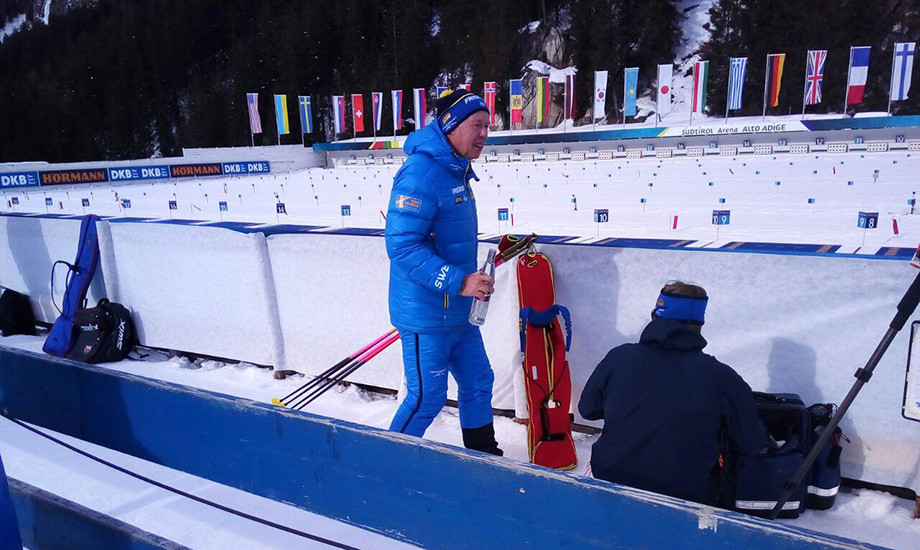 14:15. It's half an hour before the start of the race, so remember that today, at the beginning of the women, three athletes are represented today: Irina Starykh (No. 13), Ekaterina Yurlova-Perht (# 17) i Svetlana Mironova (№29), which was able to enter the race on Sunday after the results of the sprint and the search. Complete start list you can find for this link.

2:05 pm The specialists study the rifle Tiril Eckhoff before the start – if it meets all the rules. 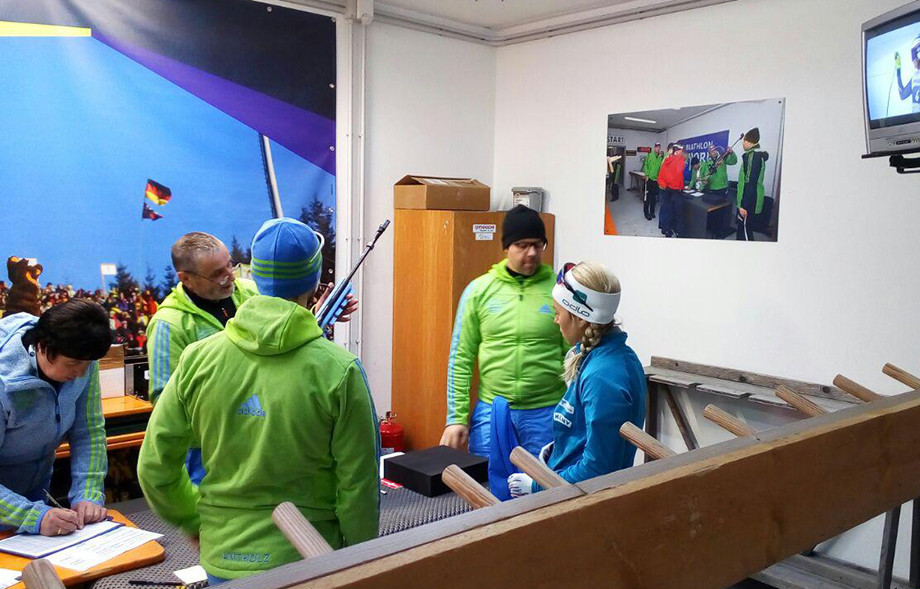 13:55. Ekaterina Yurlova-Perht it goes to the mandatory verification of the weapons, then the warming and zeroing track can be followed. 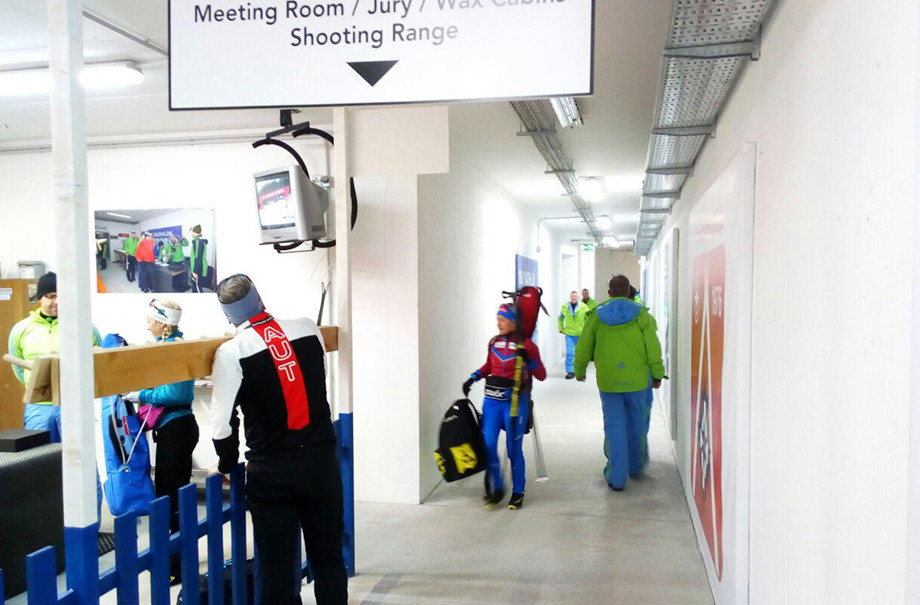 1:45 p.m. From the sixth stage of the IBU Cup, which takes place in Switzerland, it has good news again: a Russian couple Sergey Korastylyev – Uliana Kaisheva he won the single-mix. And he won without effort: the gap of the Germans who finished second was more than one minute!

13:30 Antholz spectators traditionally fill the stands very much and entertain their musical groups. 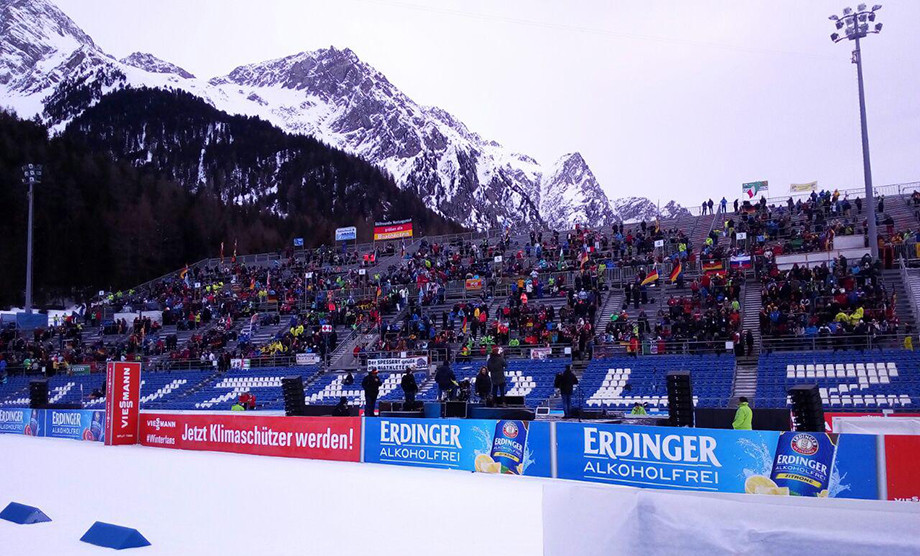 13:15 Norwegian fans are ready to compete! At the beginning of women, your favorite has an excellent chance to win. Mart reuceland.

13:00 Today the weather in Antholz has changed: in contrast to the previous three days of career, today it is cloudy and warm in the mountains. 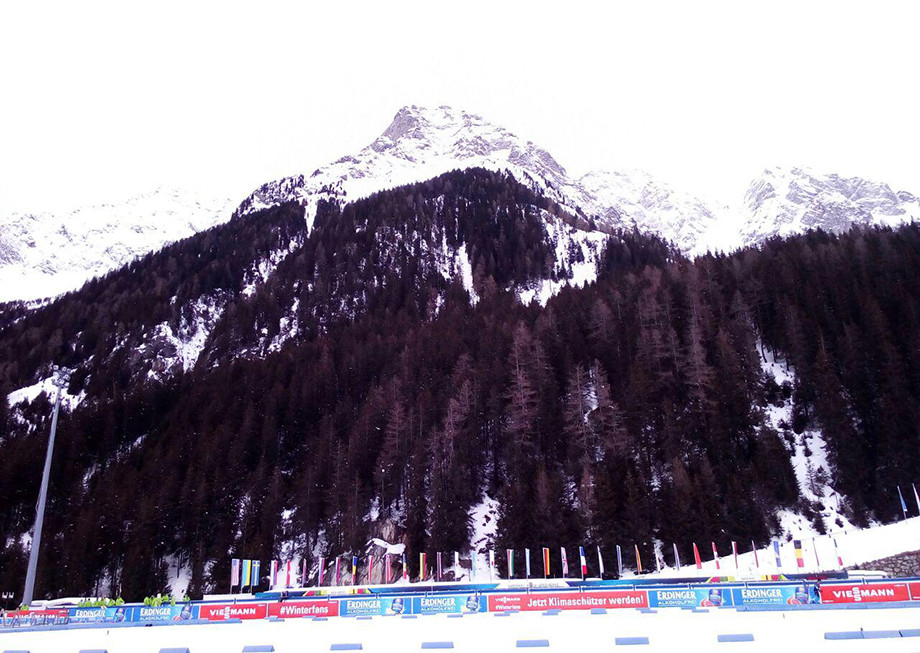 12:45 About the work of the servicers. Your choice is really difficult. All couples must prepare, skate and choose the best option for the athlete to be on the track as fast as possible. 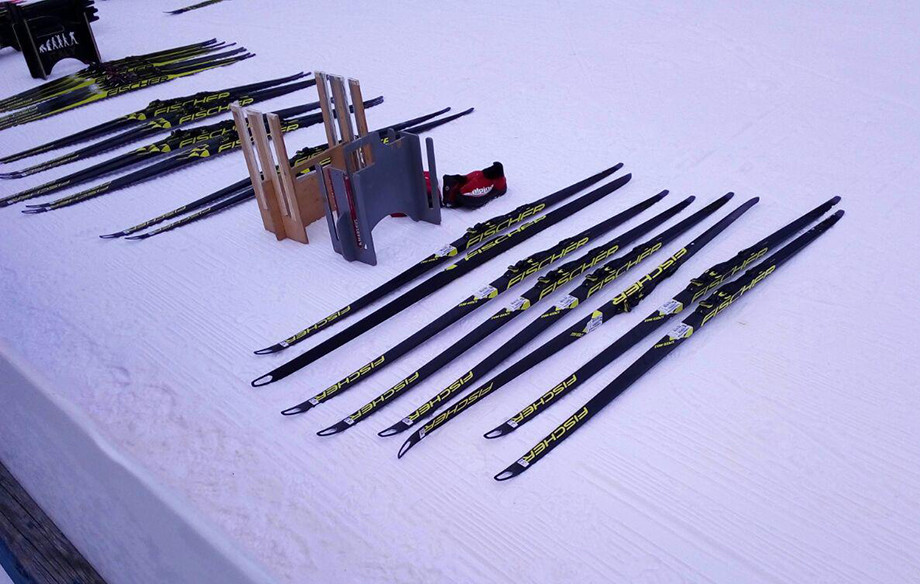 12:30 In the service truck of the Russian team from the first morning, the work is at full capacity. Preparing skiing properly in Italian weather conditions is a difficult task, but it is feasible for our professionals. 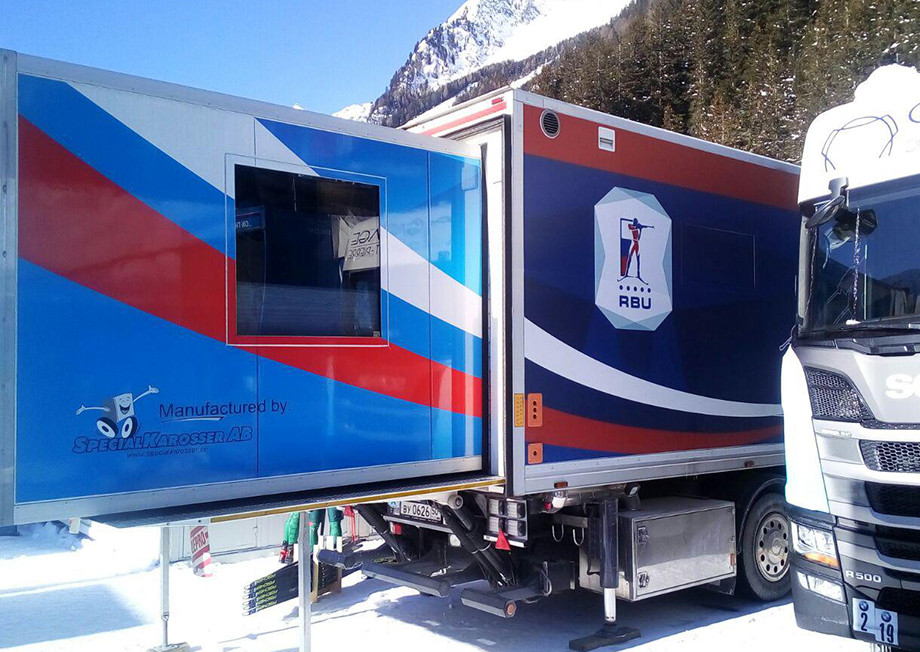 12:15 Dmitry Malyshko He said what to do to win the medals of the World Cup. It remains a bit – to give life to your words. 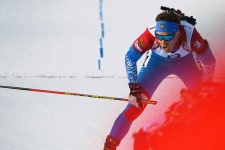 Russia will compete for the Biathlon World Championship medals. it is easy

There are only two factors, and they are simple. The most experienced biathlon of the Russian national team did not hide them.

12:00 The corridors of technical premises on the Antholz road are virtually empty. But in the near future there will not be much. This pass is for athletes of the track. 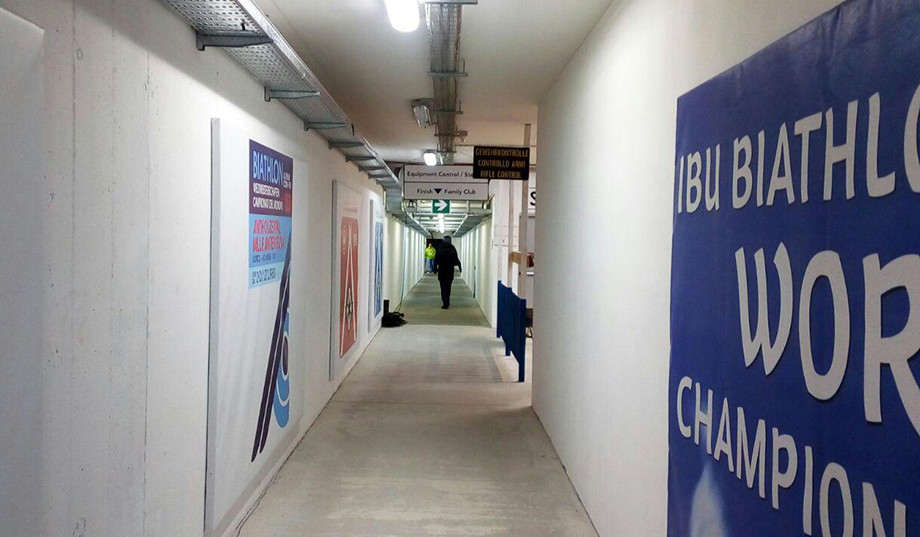 08:30 Good morning, dear fanatics of biathlon. The sixth stage of the 2018/19 World Cup in Biathlon in Antholz is finishing. Russia's national team in Italy has not yet been very satisfied with its followers, but perhaps the race from a general beginning on Sunday will bring a lot of emotions to the public. positive There is someone who has to worry: at every mass start, Russia is represented by three people who are willing to fight for a medal. The "Championship" begins the traditional line of the day. Let's talk about all the most interesting things that happen at the biathlon stage and at your side. Do not miss anything!