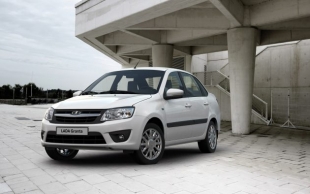 Social network users began to complain about the fact that after traveling in the rain the light disappears in the models of LADA Granta FL.

One user said he had lost the light in the cabin as he drove under a light rain. It was supported by another user who has the same problem after traveling in the rain.

In the comments on the job, many drivers are inclined to think that soon AvtoVAZ will announce a recall campaign regarding the "wet defect".

Let's remind ourselves that the last time the review of the LADA model was held in 2017 and became the most ambitious in the history of AvtoVAZ. A total of 106,723 cars were withdrawn.