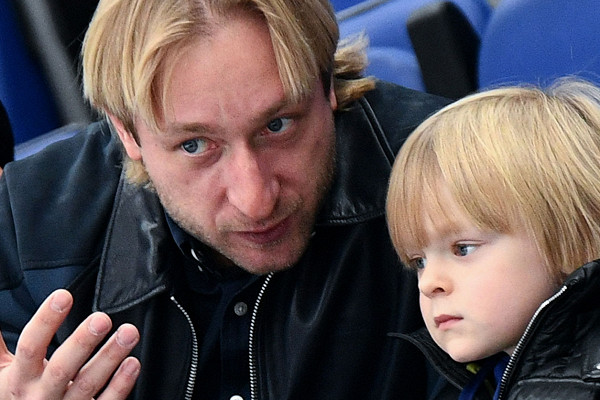 Earlier, the media published material according to which eight-year-old Alexander is ill with Asperger’s Syndrome. It was later learned that due to the article, the child received trauma. Following the publication of the article, Rudkovskaya filed a lawsuit against the authors of the material.

Butyrina said on January 22 the interrogation of the injured person took place, in which Rudkovskaya spoke about his son’s experiences.

“On January 28, Sasha was assigned a forensic psychiatric examination as part of the criminal case. Yana, despite all of Sasha’s concerns, is prepared for another torture to help the investigation,” Sport24 quotes Butyrina as saying. .

Earlier, the lawyer spoke of the punishment faced by the authors of articles on the illness of Rudkovskaya’s son.