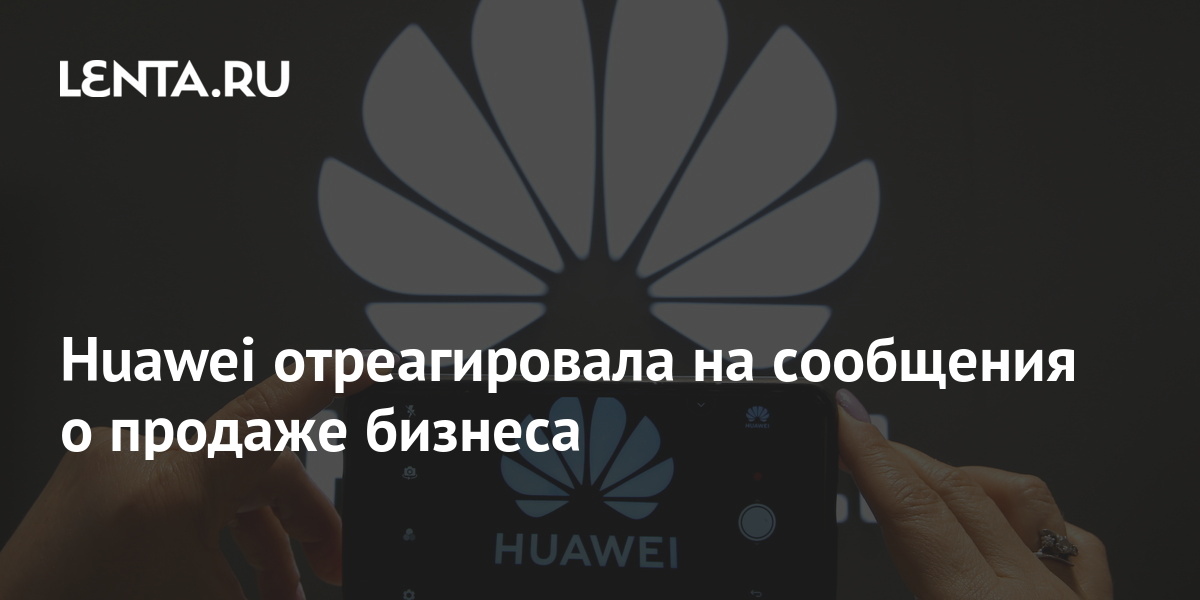 Huawei will not sell the smartphone business. Informed by Huawei Central publication.

Company representatives commented on the concerns of the brand’s smartphone users and denied rumors that Huawei intended to get rid of its mobile division. The company’s top official, Xu Zhijun, said during the Huawei Connect Event 2021 that the company does not intend to close the relevant address, although it did face some issues.

The entrepreneur confirmed that the company is now going through difficult times; in particular, this is associated with the production of 5G devices. “Wait a few years, because at least you should have a dream and a goal that keeps you motivated,” Zhijun answered reporters ’questions.

Production of Huawei smartphones with support for fifth-generation communications was halted. Due to U.S. sanctions, the Chinese corporation has temporarily abandoned the launch of 5G smartphones. Therefore, the latest flagship phone of the P50 company came out only with support for 4G. However, in September, sources said Huawei had found a way to launch a new generation of devices.

Rumors of the closure of Huawei’s mobile division surfaced earlier this year. Then the company said they were not going to leave the smartphone market. Huawei has been under US sanctions since May 2019.