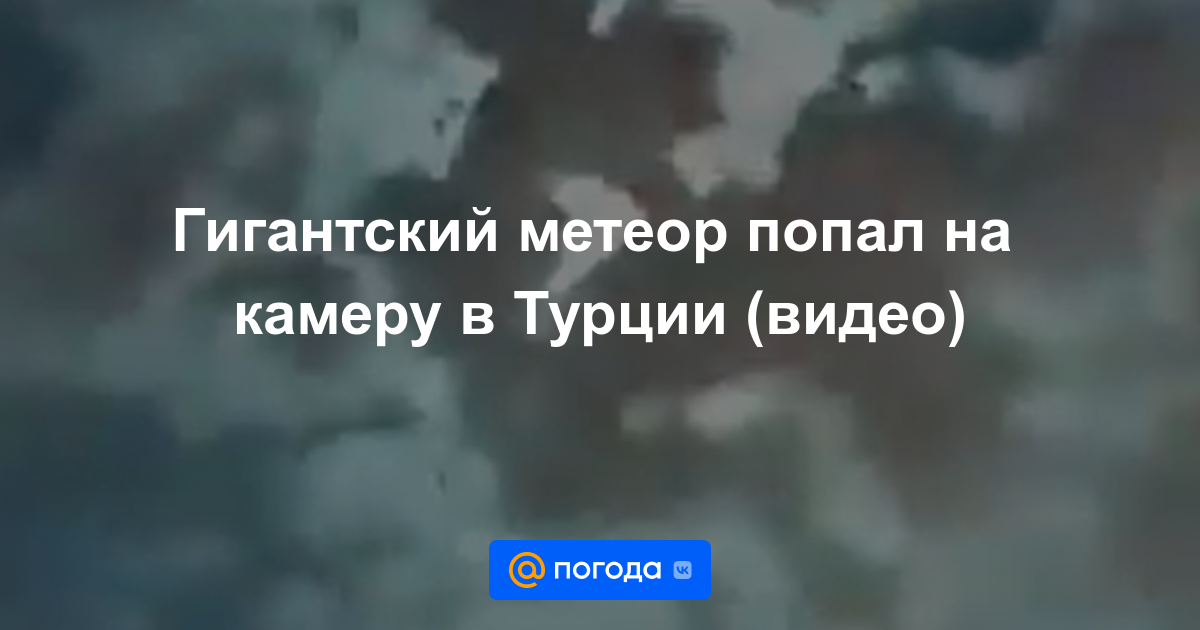 A Twitter user from the Turkish city of Izmir posted on social media exclusive images of a huge meteor falling.

It almost flew to Earth and, before burning into the atmosphere, burst into a bright green glow.

The author of the video compared what he saw with an alien invasion and social media users noted the great success of the Turk, who managed to shoot such a rare phenomenon on camera.

Recall that in August, the inhabitants of the Earth can observe the brightest falling star of the year: the meteor shower of the Perseids. Most shooting stars can be seen on the night of August 11-12.

Even more interesting things about space

Determined the effect of caffeine on vitamin D levels.

Putin’s reaction to Zhirinovsky’s dark humor was captured in the video – Gazeta.ru

Proklova explained how she will live retired