The musician admitted that he left the scene 25 years ago because of excess weight. 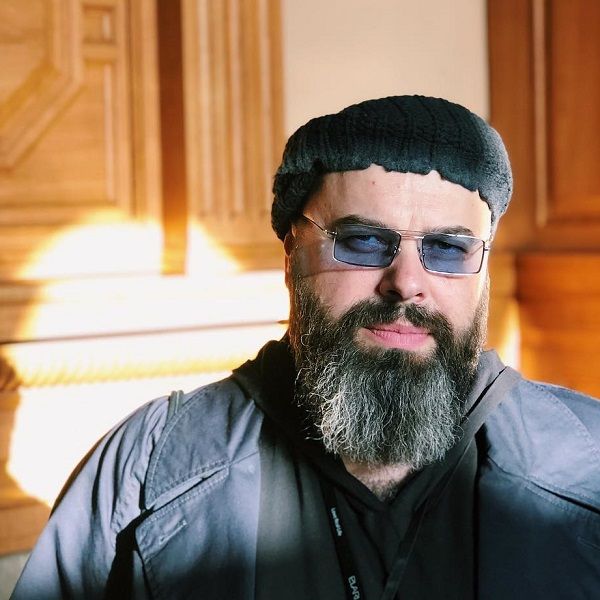 Makim Fadeev, 50, has been overweight for many years. Famous producer who owes his career to Glucose, Nargiz Zakirov, SEREBRO group, Oleg Mayami and many other stars of the domestic show business, left his singing career 25 years ago. In the "Central Television" program at NTV, the musical figure said that the reason for his departure from the scene was obesity. It turned out that many years ago the artist began to lose listening quickly, and then he developed diabetes, which in just two weeks increased the weight of the celebrity by 20 kilograms. "I left the scene because of excess weight, because I respected my audience and I did not want to see what I saw, what I did not like," explained Fadeev.

Maxim also said that, after becoming ill, he repeatedly noticed the sidereal view of his colleague, he heard the gossip behind his back. "My colleagues like to talk about this. In any case, I've heard a lot about myself," the producer said. Recently, however, he has successfully managed to fight obesity. Fadeev has already lost 65.5 kilograms thanks to his own system, which he has not yet discovered. In the program the artist showed that he is in the refrigerator. Basically, these are vegetables that Makim is eaten by virtually raw. Also, the NTV correspondent found a lot of water in numbers. "This is a special liquid, almost water," the manufacturer mysteriously explained, but did not reveal the details.

Maksim Fadeev showed the contents of his refrigerator

As it turned out, at the beginning of his journey to harmony, Fadeyev tried one of the popular means of weight loss. He saw that the drug was advertised to famous faces – Ksenia Borodina, Olga Buzova and Anna Khilkevich. However, the pill led to catastrophic consequences for the musicians. "When I began to lose weight, this drug just appeared. I tried and, after this" wonderful "drug, I filled the gastrointestinal problems for about 1.5 years," said Makim. Now, brand representatives are actively using his face as an ad for their assets. Of course, no one asked for a manufacturer's license. In return, he repeatedly published in microblogs to fans, in which he denied any involvement in this drug.

"REDUSLIM, which is not a company, has been illegally using my face for years to promote its weight loss pills. Once again, I do not take any medication, additives and chemicals. I have achieved my results and myself. I also talked about it in the program.", – wrote Instagram Makim (the spelling and punctuation of the authors were given without changes – Note ed.).

After a victory over 65 kilograms, Maxim Fadeev decided to return to the scene. After more than two decades of silence, she began singing on the Crocus Citi Hall scene on November 15th. Grand Shaw tickets are already sold out. Now the artist is actively preparing for the upcoming event. Recall that in March, Fadeev officially confirmed the news about closing his production center. The musician noticed that he decided to completely change all the business strategies and presented his new music – the music label MALFA.

Maksim Fadeev spoke about the popularity phenomenon of Olga Buzova