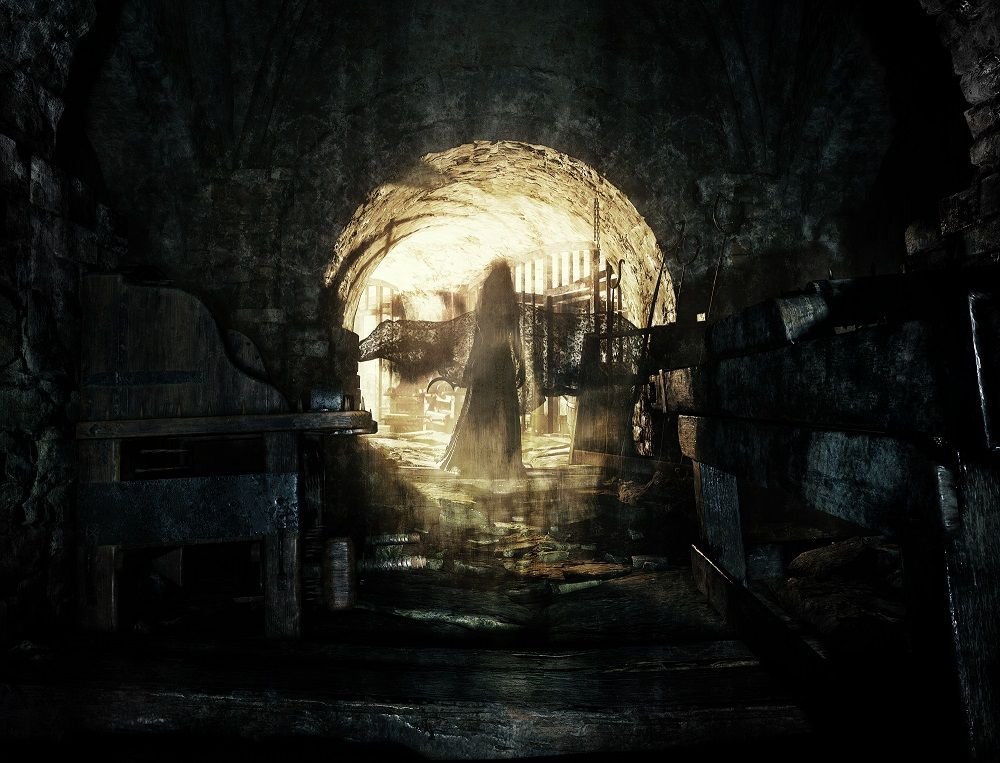 Capcom has launched a demo Maiden per Resident Evil Village – only available for PlayStation 5 and weighs 4 gigabytes.

The events of the trial version take place separately from the main plot of the eighth part, and the players in the role of the “girl” must escape the dungeon of the vampire Lady Dimitrescu. There are no battles in the show, but there is an opportunity to look at the world from the eighth part.

The passage will not take long, and the main purpose of this short story is to showcase the capabilities of PlayStation 5 based on RE Village technologies.

Along with that, the game’s pre-orders began. The basic edition of PS4 and PS5 will cost 4,999 rubles. To do this, shoppers will receive a Village Story, an online Re: Verse, as well as a mini soundtrack and a couple of little DLCs: Mr. Decorations. Raccoon and a survival kit.

The extended edition for 5719 rubles also includes a “field kit”, and for 6429 rubles players will receive all this along with the gold edition Resident Evil 7.

Resident Evil Village launches on May 7 on PS5, PS4, Xbox Series, Xbox One and PC. A different demo will be released on all platforms closest to the version.