New US sanctions will not change the flow of Russia, Riabkov said 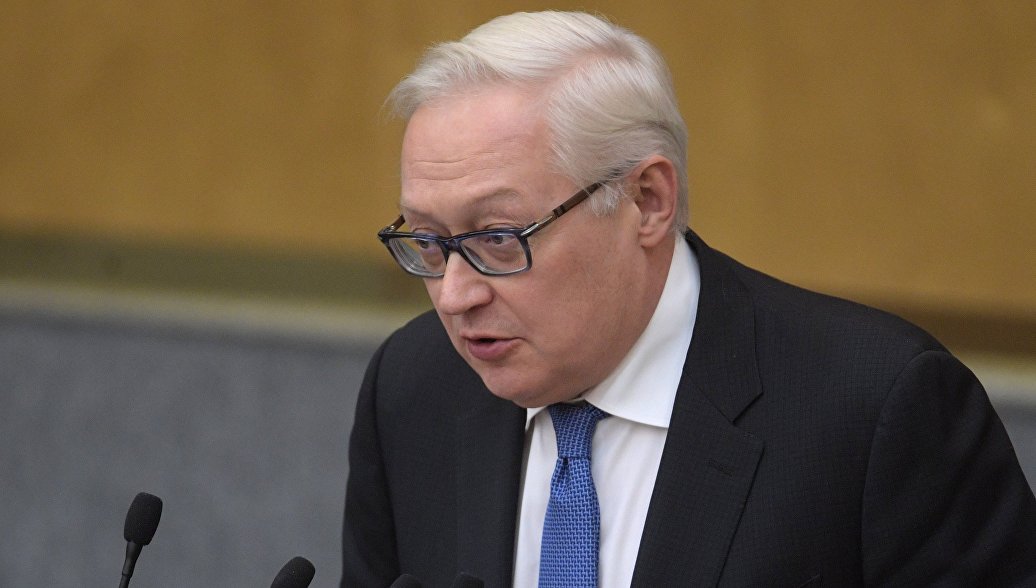 MOSCOW, November 8 – RIA news. The new, 63rd round of US sanctions imposed in connection with Crimea and the situation in Donbass will not change the flow of Russia, these steps are empty in Washington, Russian Foreign Minister Sergey Ribkov told RIA Novosti.

"We will, of course, examine the content of the decisions made today, analyze which individuals and legal entities are specifically called in. We understand that part of the accused of this new US list belongs to Donetsk, republics that are struggling to secure their rights", – said Riabkov.

Earlier on Thursday, the United States imposed sanctions on three individuals and nine organizations in connection with the Crimea annexation and the Donbas situation. Among the nine organizations that fell under sanctions – sanatoriums "Ai-Petri", "Dulber" and "Mishor" in Crimea, as well as the company "South Project" owned by the "Russia" bank, Juri Kovalchuk, who bought the offer at the end of 2017 100% of the Crimean sparkling wine factory "New World".

"We already see the United States, despite the constant declaration, including at various levels recently, the intention to move towards normalization of relations, do not refuse to accept pressure and dictation, which we are categorically unacceptable," a senior Russian diplomat added.

Riabkov recalled that since 2014, the Russian side noted on several occasions: the final and free choice of residents of Crimea and the city of Sevastopol, which meant that these two subjects of the Russian Federation can freely and dynamically develop within Russia, "this choice is not reversible."

"Whatever our enemies say, the opponents of our course in Washington or other capitals are committed," Ribkov said.

He pointed out that the next part of US sanctions, in the 63rd year of 2011, "will not change anything in our approach and our determination to follow our own course."

He did not rule out that "perhaps this decision is important for someone in Washington, but for someone whose self-esteem or entertainment is someone's pride."

"But they do not concern us at all," Riabkov concluded.