Nurmagomedov supported the call to close all Dagestan nightclubs

The current UFC champion Habib Nurmagomedov has supported the call of the Olympic champion Olympic champion Abdulrashid Sadulaiev to close all night clubs in Dagestan. According to athletes, night clubs do not bring anything good. "Alcohol is a river, disappointed women, and the result is shooting, fighting and so on," Saduljev said, commenting on the murder of an employee of Rosgard in the night club Makahakale. 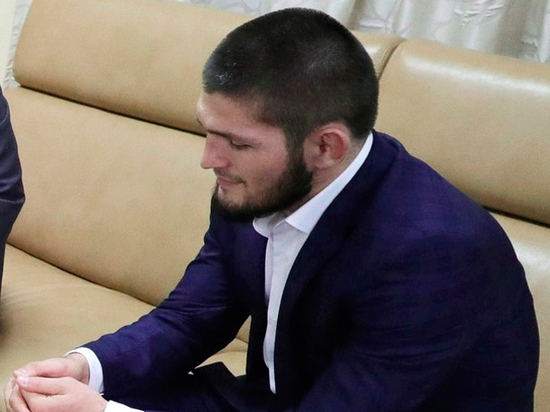 Olympic freestyle champion Abdulrashid Sadulayev commented on the news of a shooting in the Makhachkala nightclub where a Rosgard worker was killed. "One man was killed, several injured, others desirable – this is the sad result of this conflict." In these "vacation spots", trouble has often begun, according to him, public officials and all citizens of Dagestan joined the call to " close this grain establishment. "

Champion in mixed martial arts Habib Nurmagomedov adheres to the same points of view. "I fully support it. The question for my compatriots: what kind of benefits these night clubs bring to our society?" – he wrote.

Recall, according to the research department of the Russian Federation in the Republic of Dagestan, an employee of the Russian Guard was killed in the shooting when he tried to prevent the fight. An informed source of RIA Novosti said that one of the suspects in the murder was a world champion in the fight against the arm.