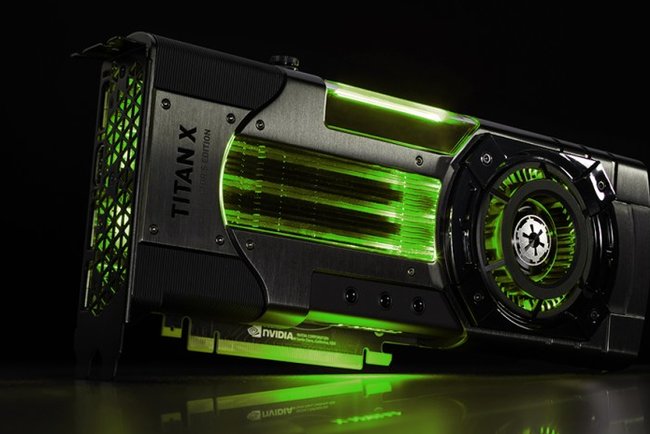 The company decided to completely stop the sale of video cards through the official store.

looks like NVIDIA has released a series of defective video cards GeForce RTX 2080 Ti Founders Edition is not such a small incident at all because the manufacturer is trying to present it. Despite the fact that NVIDIA was the first to try to make sure that the error hit only a small number of GeForce RTX 2080 Ti FE accelerators from the first series, the company has now decided to completely stop selling such video cards through the official store, Ua-format reports.

Recall that recently the owners of the new GeForce RTX 2080 Ti, above all, the production itself NVIDIA, began to complain about problems: artefacts, disabling images and freezing video cards. It is assumed that this behavior of the accelerator is caused by some disadvantages in the GDDR6 memory.

Initially, NVIDIA tried to quietly close this issue and suggested replacing the accelerator with victims in a private way, arguing that this deficiency only applies to a small portion of the cards in the first series. But now it turned out that the problem is more serious. 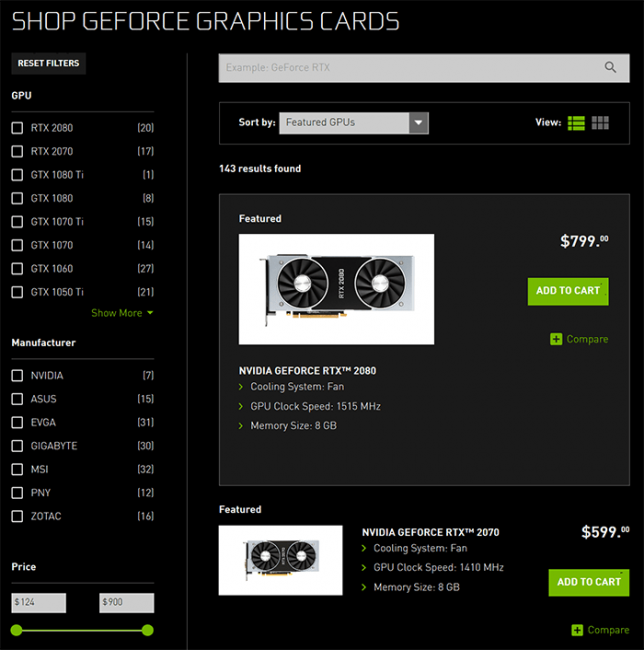 We wrote it earlier Nvidia sales fall after a mining boom. Buyers who replaced miners during the crypto table do not return quickly as they expected in the company.

As it was published Nvidia will stop the production of video cards for mining. In the remaining period until the end of 2018, the company does not expect sales growth in this segment.