On the HIS web site, the video card Radeon RKS 590 IceK Ks² was found. 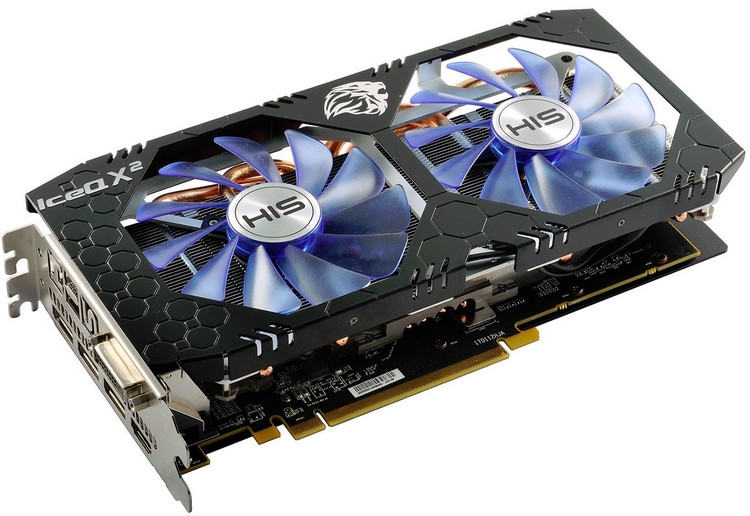 If some manufacturers have already officially introduced their Radeon RX 590, then the products of others are still covered by a veil of secrecy. However, it gradually opens. One of the users of Reddit revealed the features of the upcoming Radeon RX 590 IceK Ks² OC video card (HIS-590R8LCBR model number) by simply manipulating the source code of the official HIS site. Unfortunately, there were no images of the newspaper, so they are below the image of the Radeon RX 580 IceK Ks² OC. Nevertheless, the future newspaper is unlikely to be very different from it. 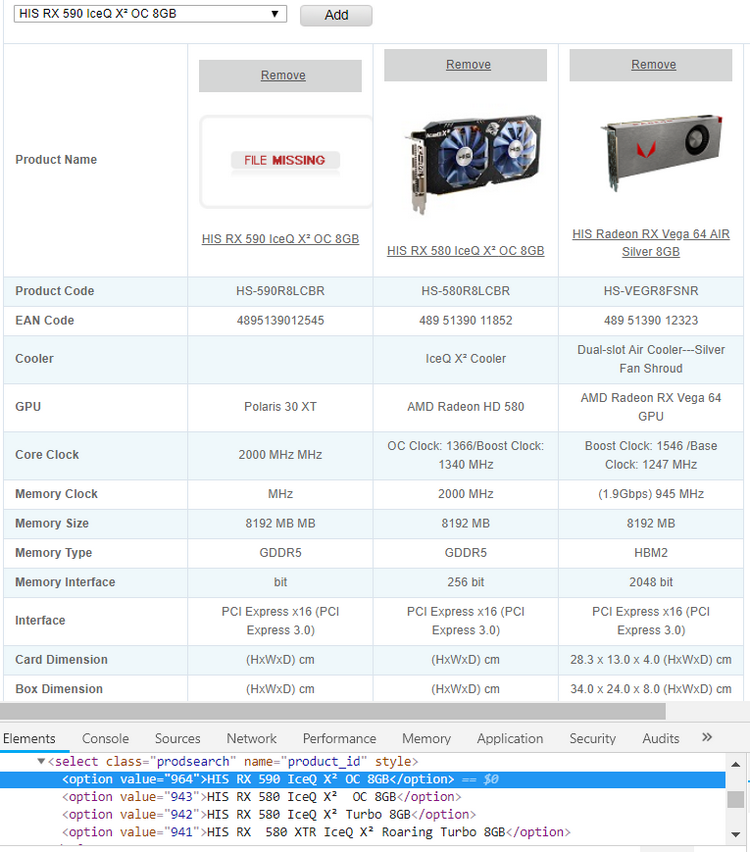 The point is that in the description of the frequency of the graphics processor the Radeon RX 590 IceK Ks² OC video card is unimaginable 2000 MHz. Most likely, there was an error here, and this frequency refers to 8 GB of GDDR5 video memory. While the GPU Polaris 30 KST frequency will be located in the interval between 1500 and 1600 MHz in Boost mode. 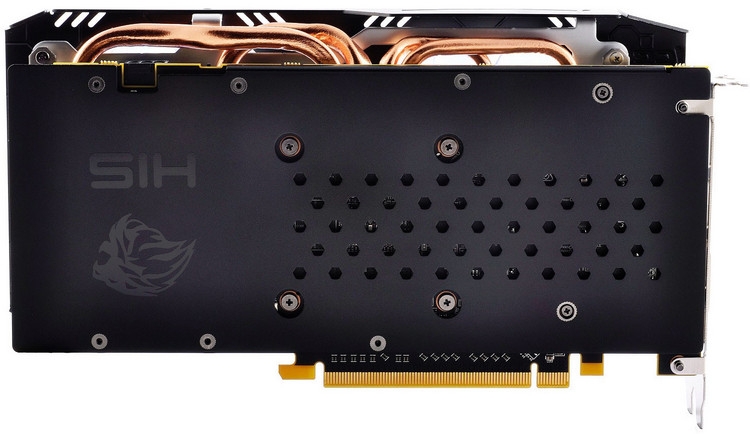 Note that the Polaris 30 GPU has the same pin assignment as the Polaris 20, because most manufacturers use the same printed circuit boards as the Radeon RKS 580 video cards. For the HIS RKS 590 IceK Ks² OC model, this means, for example, there is only one 8-pin an additional power connector. Recall that the Radeon RX 590 video card will be released on November 15th.