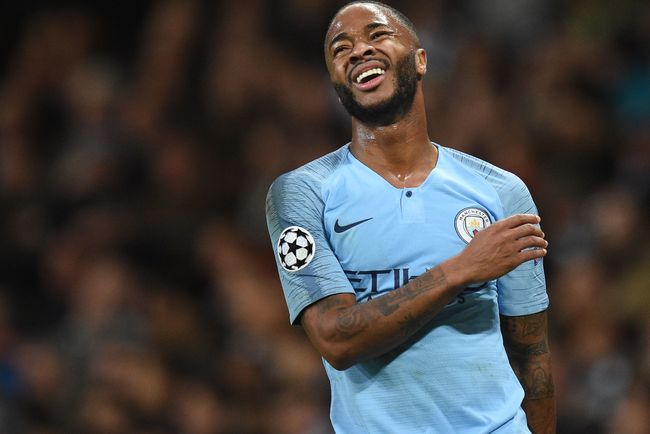 ManSiti's player, under the terms of the new contract, will receive 300,000 pounds a week

Manchester City midfielder Rahim Sterling has signed a new five-year contract with the English club on improved financial conditions. According to Daili Mail, the salary of a 23-year-old footballer grew from 180,000 to 300,000 pounds a week. Now Sterling is the highest-paid English footballer.

In this case, the biggest salary in the English Premier League in the Chilean striker, "Manchester United" Alekis Sanchez – 350 thousand pounds a week.

Recall that this week, ManSiti defeated Shakhtar in the Champions League – 6: 0. The loudest episodic episode took place in the 23rd minute. Hungarian judge Victor Kashshai ordered a fine, revealing that Nikolai Matvienko shot at Rahim Stirling, although Matvienko was a meter away from Stirling, and he fell, just stumbling across the lawn. "The worst fall of Sterling since the time of Brekit," laughed the fans after the match.

You are currently viewing the news "Rakhim Sterling after the match with Shakhtar became the highest paid English player." Other football news, see the "Latest News" block