Russian national has won millions of dollars for success at the World Cup: Football: Sport: Lenta.ru 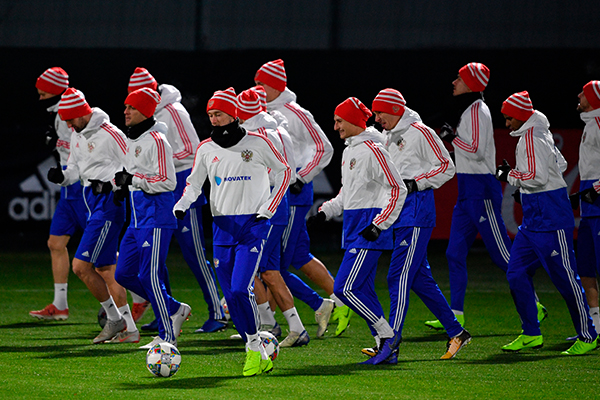 The Russian Football Federation (RFU) paid eight million dollars (544 million rubles) to footballers, coaches and members of the administrative staff of the national team. Sport24 reports about it.

Thus, the RFU awarded the team a successful performance at the domestic world championship. The distribution of funds involved players and trainers.

At the World Cup, the team led by Stanislav Chercesov reached the quarterfinals, where they lost to the future final – Croatia's representative – in penalties. In the group stage, the Russians achieved two victories and suffered one defeat, and in the 1/8 finals they beat the Spanish squad for penalties. The result, shown at the World Cup in 2018, was the best in the history of Russian football.

The world champion in 2018 was the French team. In the final match, "tricolor" won Croatia with a score of 4: 2.