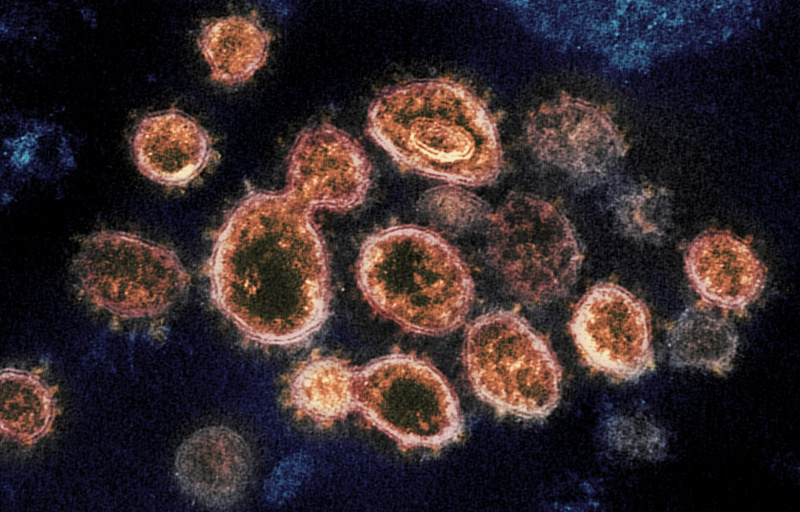 Experts from the Davis School of Veterinary Medicine at the University of California conducted genetic studies on coronavirus and concluded that recent outbreaks of the COVID-19 pandemic are associated with the emergence of new variants of infection. . In total, they sequenced the genome of two thousand SARS-CoV-2 samples. Scientists have presented the results of the study in the journal Scientific Reports, according to RIA Novosti.

Although SARS-CoV-2 has only 15 genes, it is constantly mutating. Most of these changes are minor, but some affect the transmission speed. Geneticists have studied data from 150 strains of SARS-Cov-2 in Asian countries as of March 1, 2020. They also analyzed information on the epidemiology and transmission of the virus during the first outbreaks, defining the main parameters of ‘these episodes separately for periods of takeoff, exponential growth, and decreased infection. Scientists have combined all the information received in the metric of the genetic variability of the pathogen, which is called GENI. Comparison of GENI scores with the epidemic phase showed that the increase in genetic variability occurred just before the increase in incidence. “So as new options emerge, there will be more outbreaks,” study professor Bart Weimer said in a university press release.

The analysis showed that outbreaks of the spread of coronavirus in several countries were stopped thanks to the introduction of quarantine, according to scientists. This reduced the risk of virus transmission. Experts hope the new approach developed to study the forms of coronavirus transmission and development will help predict possible new outbreaks or even the development of epidemics and pandemics in the future, whether it be coronavirus, influenza or any new pathogen.

Recall that in mid-December was known the appearance of the so-called “British” coronavirus strain. The “Danish” variant of the infection was previously identified. In addition, doctors reported the existence of the “South African” strain and the Japanese version of the coronavirus. At the same time, according to scientists, the new strains of SARS-CoV-2 do not cause a more severe course of the disease and do not affect mortality.