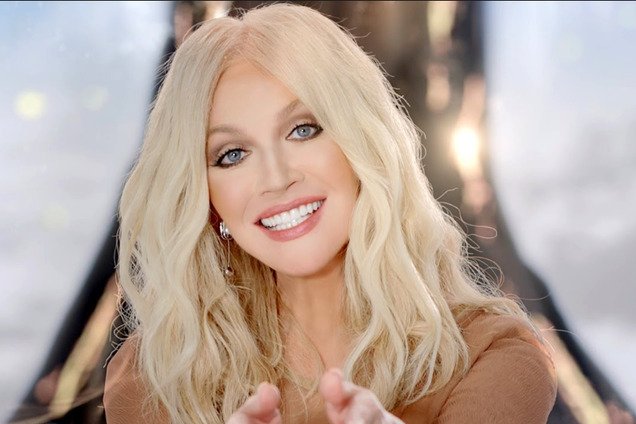 The national artist of Ukraine, a former deputy from the Party of Regions and singer Taisiya Povalii, near the former President Viktor Yanukovych, made a scandalous statement during her concert outside the Russian public.

The singer said that for a concert in the Kremlin, which she gave on Monday, November 5, she could be convicted in Ukraine. She also said that because of the political situation in the country she was persecuted against her, and then she decided to leave Kiev. About this Povalii proclaimed a stage, writes the edition "Dni.Ru".

"Some time ago I had some kind of stop inside, suddenly the fire disappeared, which should always have been burning in the artist, I did not want anything, then the persecution began, the period in my life was not easy, I did not celebrate my anniversary very sad. She went to Spain, lived for a long time in the middle of nature, entered into herself and asked for answers to all questions "– the artist shared with the audience and added that at that time she decided that singing was her mission that God gave.

Concert Taisiia Povaliia in the Kremlin

"Then I realized a lot, I realized that I have to fulfill my mission on this earth, which God gave me. To perform, despite all the obstacles and as soon as I came to that, I began to receive poems one after the other, the Kremlin is the definitive phase of life. .. " he summed up the scandalous singer.

Please note that during her concert in the Kremlin, Taisia ​​Povalii also performed several songs in the Ukrainian language, among which are: "Oh, along the orchard," "Catch the terrain" and all the favorite hit "Chervona Ruta".

As OBOZREVATEL, previously Taisiya Povalii, an active clerk in the Russian Federation, became a victim of a fan of laughter, showing them video footage on the scandalous TV channel Inter.