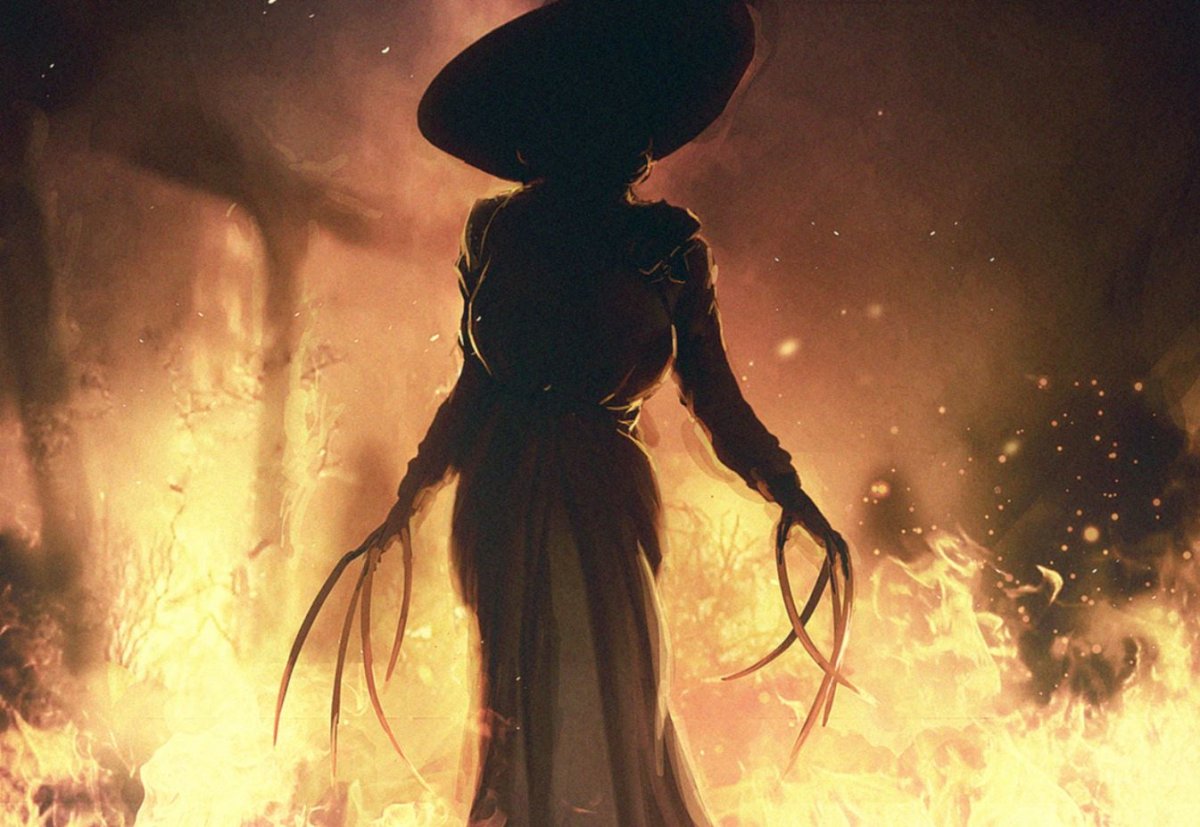 Creators Resident Evil Village showed conceptual art Lady Dimitrescu and talked about the process of creating heroin and its daughters.

According to the art director of the project Tomonori Takano, the authors from the beginning wanted to create a character that would make a strong impression on players, although they did not expect the Internet to accept it so actively.

At first, the developers took Mia’s model from the seventh part, dressing her in a suit and hat, so they tried to give the image “ghostly features.” However, the result was not satisfactory, so the model increased in size.

After the concept appeared with the heroine leaning over the door, the creators felt that they were groping in the right direction. 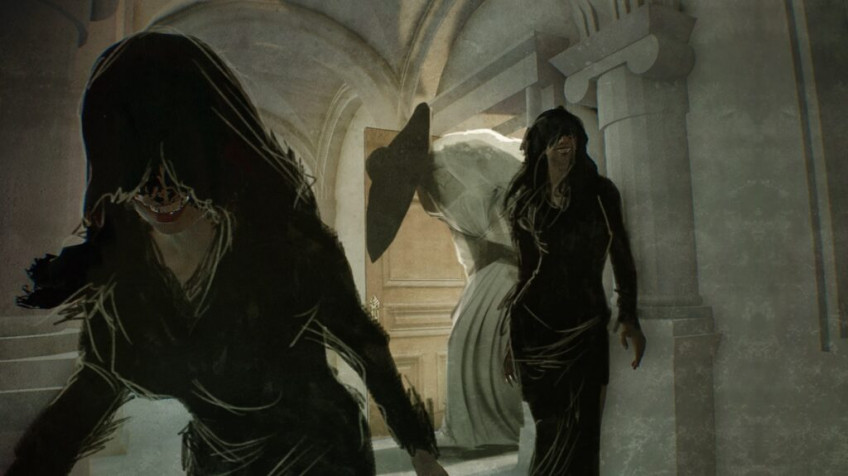 Then began the development of the design of the castle and the appearance of heroin: at first they wanted to give it less human features, but the idea of ​​a tall woman seemed enough. When they developed Dimitrescu, the designers were inspired by the style of the 60s, the actress Audrey Hepburn i Of the Addams family. 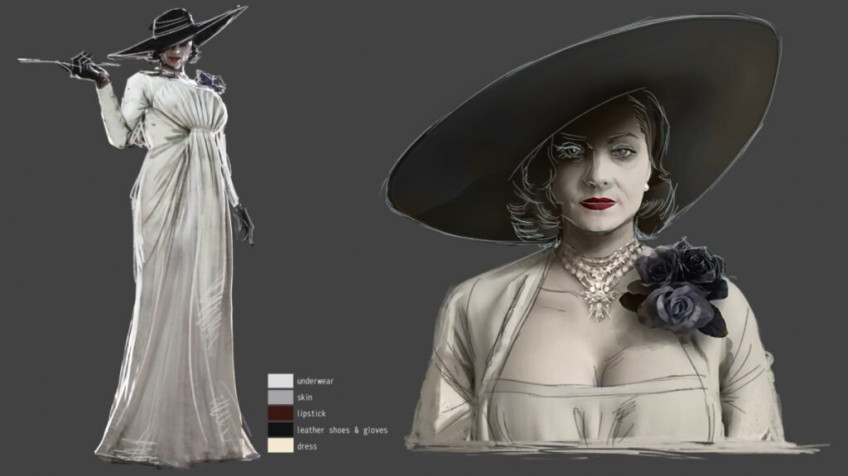 By the way, the size of Dimitrescu’s shoes is 44 centimeters. They took real shoes as a base and then expanded their model. 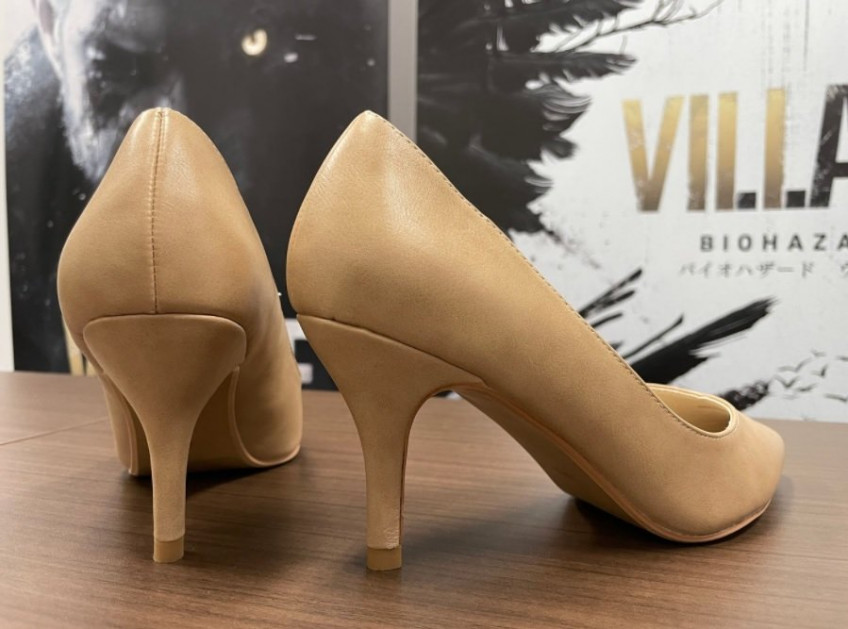 Also, according to the original idea, only women, about a hundred witches, and most naked, were supposed to live in the castle. However, the idea proved difficult to implement, so it was partially abandoned, although only female enemies remained in the castle, as they use men to drink blood and then leave the bodies behind the doors.

The very idea of ​​a location with a village also appeared in the early stages of development: the authors first reflected on which characters live in a particular place, from this one when designing. This is partly how they worked Resident Evil 4.

In addition, the authors revealed some details about Dimitrescu’s daughters:

Somehow, they reflect the idea of ​​a family that Ethan – wife and son. 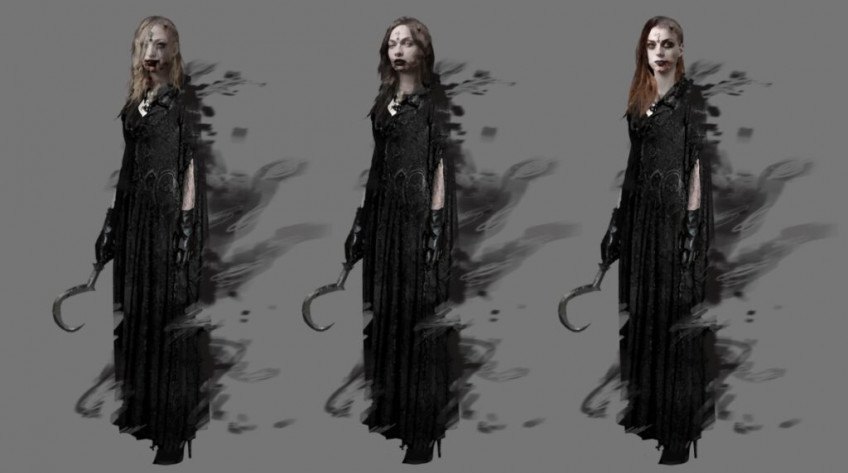 At the same time, according to the creators, Lady Dimitrescu and her daughters are not the only major opponents of the game.