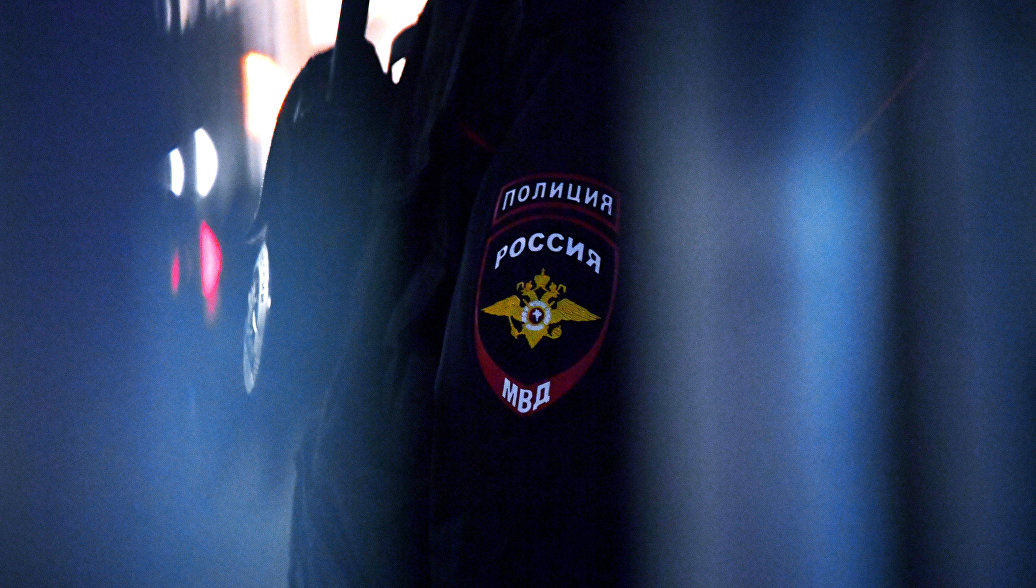 MOSCOW, November 15 – RIA news. Police in the territory of Khabarovsk organized a check after the video appeared, in which the teacher is a baby, a press service of the Ministry of Internal Affairs for the region is reported.

Earlier, a large number of media published a video in which allegedly a teacher at school no. 37 in Komsomolsk on Amur striking boys in the school corridor for mixing into a lesson.

"The Acting Head of the Russian Interior Ministry for territory Khabarovsk has appointed an inspection to identify the parties in the incident and bring responsible justice in the manner prescribed by law," the statement said.