US corporation Microsoft realizes that the sunset of the current generation gaming console is close, so it does everything to increase its popularity. Especially for this, by the end of this year, the new Xbox One S comes to the shelves, and will be specifically designed for the poor. The new model will lose one of its key components, but without which it will still be able to work, becoming at the same time much cheaper – even $ 100.

According to Thurrott's data, quoting its sources in Microsoft, just before New Year's holidays, will launch a new modification of Xbox One S, which will be different from the original because it will not get the usual optical drive. Installing any video games on the console will only be possible through the Ksbok Store, linking them to your account. Every year, fewer people buy video games on physical media every year, and the manufacturer has decided to bet on it. 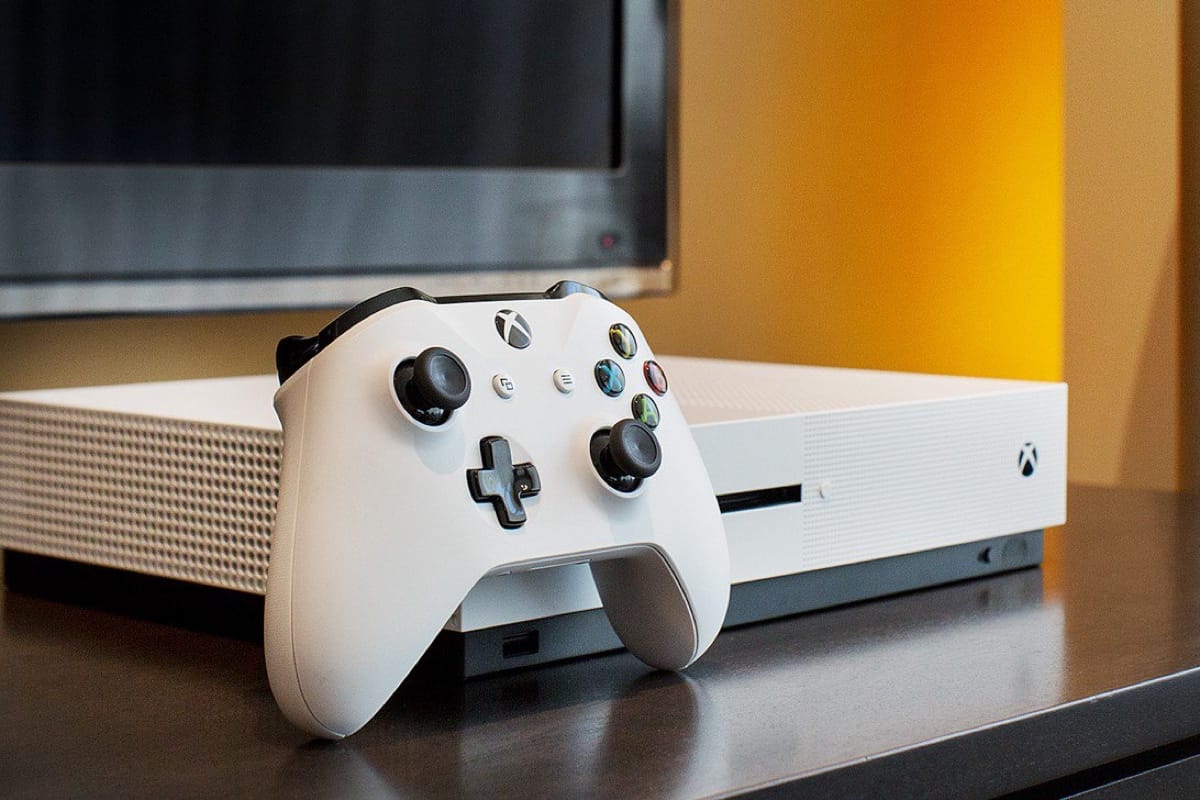 According to reports, as a result, the price of Xbox One S will be reduced by as much as $ 100, or it is possible to buy a new model in Russia for about 12-14 thousand rubles ($ 200), if not cheaper. At the same time, Microsoft will offer to exchange games on physical media for digital copies, but this proposal is unlikely to affect all regions of the world, but only on key ones, which, of course, will involve the United States and European countries. 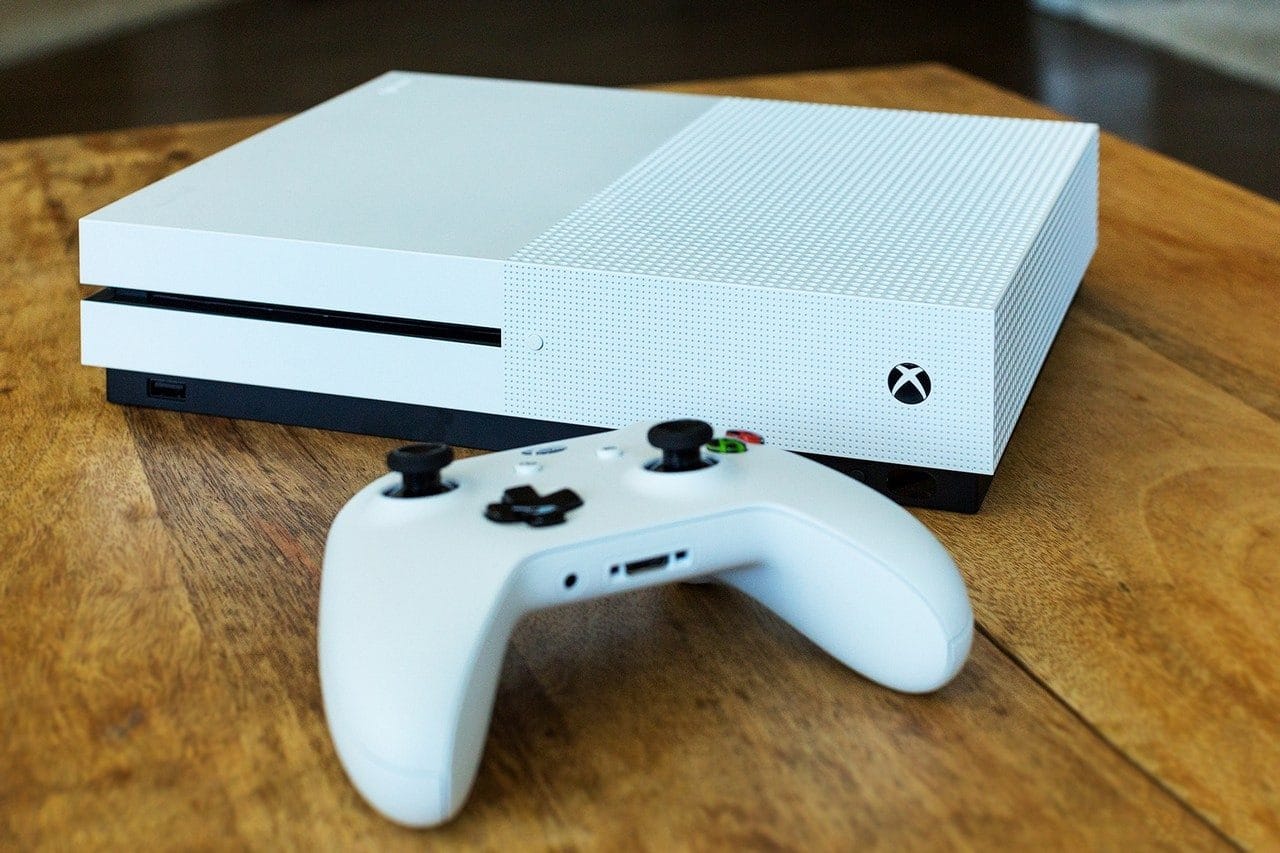 The new Ksbok One S model can get some minor differences from the original model, but the most important and significant will be the absence of optical disc devices. Modification will receive 1 TB of free space where gamers can install any video game. So very soon, Microsoft's key game console will become much cheaper than ever before, which should have a very positive effect on its popularity around the world.

Earlier, Microsoft launched a service that allows you to play Xbox One on smartphones without a set-top box.

By November 25 inclusive, everyone has a unique opportunity to get a free sports bracelet Xiaomi Mi Band 3, which only spends 1 minute of personal time.

Join us Твиттер, Facebook, VKontakte, YouTube, Google+ and RSS to track the latest news from the world of future technologies.