The records of Russian car DVR claim the Oscar 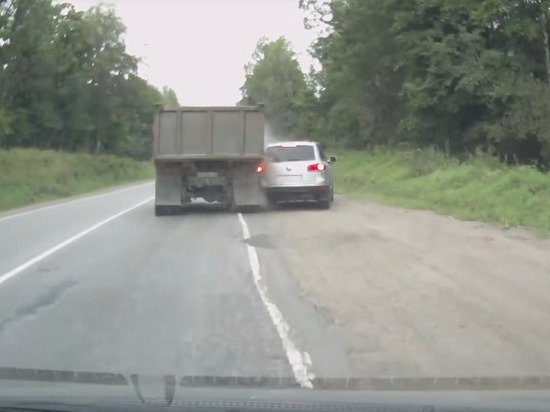 On the site of the American Academy of Films there is a list of 166 images that claim that Oscar is in the nomination "Best Documentary Feature Film".

Among them is a tape called "The Road", which consists of a record of DVR cars, which took different situations on Russian roads. The selection was made by director Dmitry Kalashnikov.