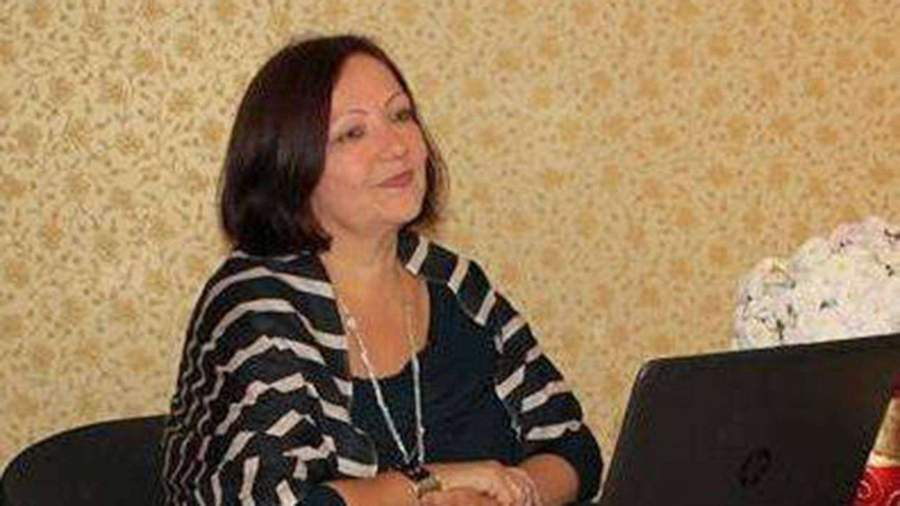 The Soviet cinema was created by Ukrainians, says the poet and screenwriter Tatiana Malakhova. She stated at a public forum "For the Ukrainian language" in Lviv, whose video was posted on IouTube.

"You have no idea how many Ukrainians have created Soviet cinema, but this achievement, as usual, has been assigned by Russia," RIA Novosti quoted him as saying on Monday, November 19th.

The cultural figure said that while studying at the university she went to collect Russian folklore in the Rostov district. According to her, the Russian language was not heard there, as allegedly all local residents spoke Ukrainian.

Tatiana Malakhova was born in 1963 in the Kharkov region. In her early childhood she moved to Gorlovka with her parents. She wrote sketches and monologues for Yevgeny Petrosyan, Verka Serdiuchka. She is also known for scenography for the TV series "Carmelite", "Ranetki" and "Angel on Duti". For several years, Malachi worked in Moscow, but returned to Ukraine.

Earlier in June, former deputy of the Verkhovna Rada of Ukraine, Irina Fahrion, known for her intolerance towards the Russian language, called on Ukrainians to "give the jaw leg" to every Russian speaker.