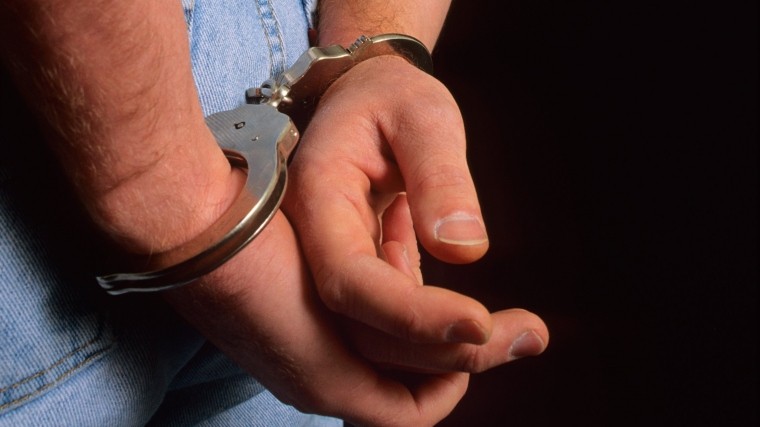 As it became known to the Fifth Channel, a man is suspected of stealing an expensive SUV, three phones, a gold chain and money.

Eugene "Bison" Gontarev started his professional career in 2012. He is a member of the night fighting movement.

Previously, Channel 5 was published video Detention of the head doctor of the Kaliningrad Maternity Hospital where the baby died.