Which cars drive drivers the longest? 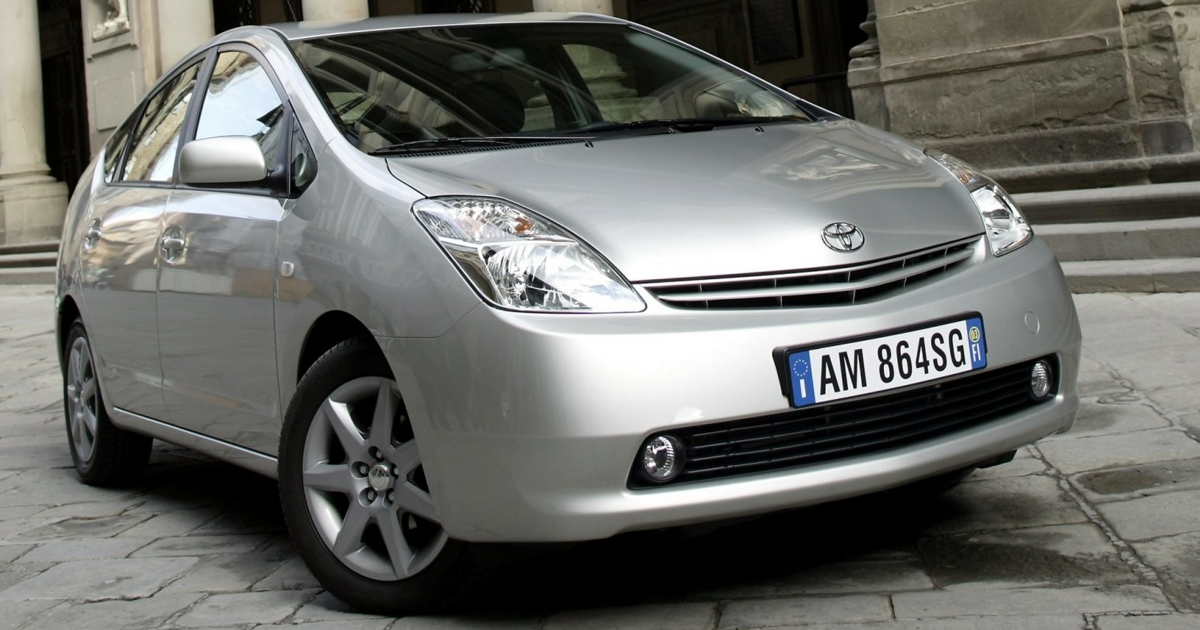 The American company iSeeCars conducted a study to find out which cars are used longer by the original owners.

Only the “Japanese” entered the top ten models: seven Toyota, two Honda and one Subaru.

“Japanese cars, especially Toyota and Honda, are recognized for their reliability and durability. They appeal to practical consumers who want cars that can be driven for as long as possible, “iSeeCars noted.” Drivers are more likely to adhere to vehicles they can trust and that do not require costly maintenance. “

The most popular car that drivers prefer not to change for longer is the Toyota Prius. 13.7% of cars over the age of 15 are owned by their original owners

Next up is the Toyota Highlander crossover, the Toyota Tacoma pickup, the Toyota Sienna minivan and another Toyota Tundra pickup (more than 10% of each model’s car is maintained by first-time owners for over 15 years).

In addition, iSeeCars studied which sports cars kept the first owners for more than 15 years. The list of six models was made up of the Mazda MX-5 Miata, BMW Z4, BMW M5, Chevrolet Corvette, Ford GT and Audi S4.