Ajax Amsterdam continues its series of surprises in the Champions League 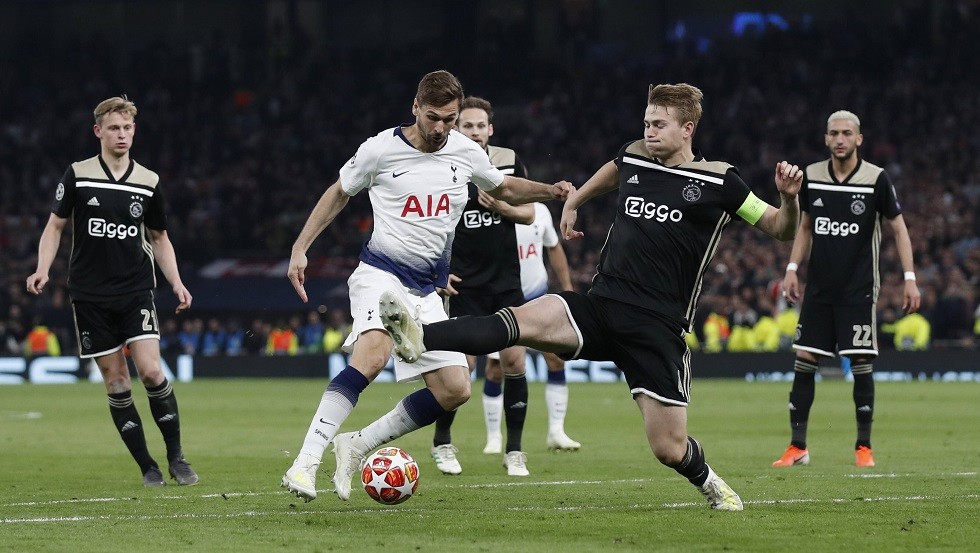 The Dutch team is credited with winning the victory in minute 15 with a shot from within the area for Donnie van de Beek, who won his only goal of victory to the right.

Ajax, after this precious victory, approached the final of the prestigious European championship, especially because the return match will be played at home and in the masses, on May 8, and enough to win or take a score .

Instead, Tottenham only has to win, to reach the Champions League final. 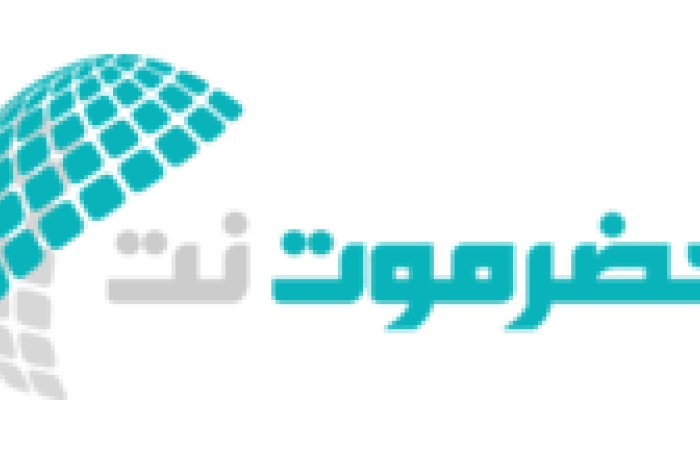