Cars, planes and yachts, Egyptian "Dabsi" in exchange for Ober and Karim 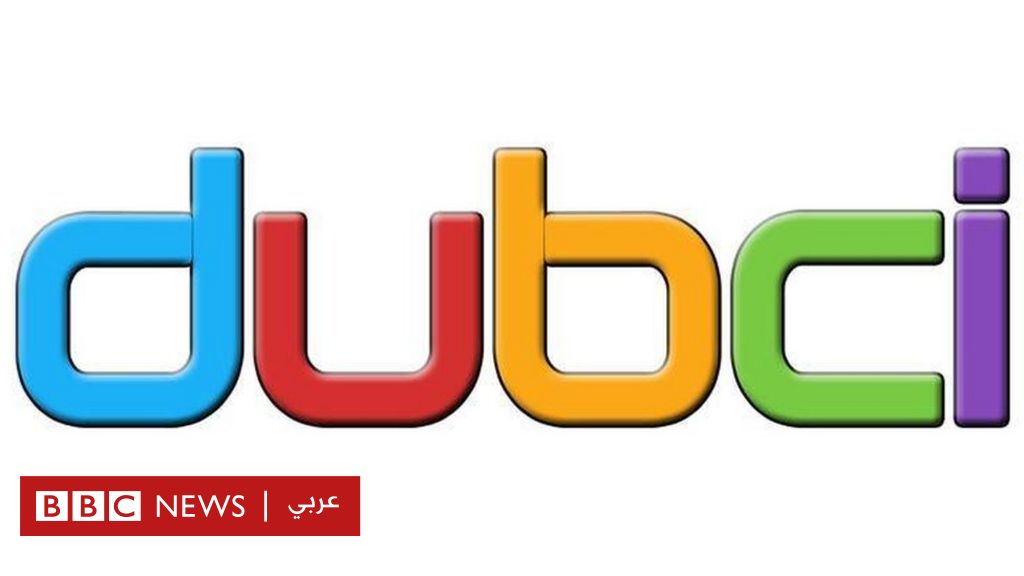 A private Egyptian company announced that it would be preparing to enter the intelligent transport services market in a few weeks, denying what local media and activists reported about their association with the National Armed Forces Service .

The company, called "Dabsi Dubci," said in a statement that it was seeking "an important moral support of the State to make the experiment a success and achieve the principle of competitiveness with the services of companies Similar ones that have an important part in the market ".

Dabsi added in his statement that the capital of the company is totally Egyptian and that "Egyptian businessmen are national civilians … and that it expects to spread rumors about the company during the current period to benefit some of them ".

He explained that "(former military spokesman) brigadier general Mohammed Samir is the head of the human resources development sector, which is part of the board of directors of the company and will be interested in supervising the development of human performance and development of the working environment.

Hours later, Brigadier Samir and his wife of the media, Iman Abu Talib, made a statement saying that they had apologized for having taken part in the company after the July 1 deal and that they were retired on July 7 because they could not complete the two positions they had received. "

Dabsi plans to launch an electronic application through smartphones in a few weeks to request private cars, buses, yachts, airplanes and motorcycles to deliver passengers to pay.

The company is also installing an electronic system in its cars that includes free internet for car and client managers and a camera to monitor both parties' behavior, according to a previous company statement, which He published promotional signs on several streets in the Egyptian capital of Cairo.

The intelligent transport services Ober and Kareem in Egypt have more than 50% of the operations carried out by private cars in the country, serving around 7 million customers in 2018.

The US company Ober announced earlier that its full acquisition of Karim UAE, in an estimated agreement of $ 3,100 million, is expected to end the deal in the first quarter of 2020.

In March 2018, an Egyptian administrative court decided to suspend the activities of Ober and Karim due to a suit filed by taxi drivers. However, a higher court subsequently decided to lift the ban on both companies while emitting a law that allowed similar companies and companies to resume the activity for 30 million Egyptian pounds. (1.7 million dollars).

After the media announced the Dabsi plan to work in the Egyptian market and the revelation of the structure of its management, the pioneers of social networking sites that set up the " The company is an attempt by the National Service of the armed forces to enter the intelligent transport sector, to control it, which denied the company in its latest data. .

A source with the company told the BBC that the preparation for the launch of this company has been produced for more than a year, and that "seeks to achieve the development of the intelligent transport sector, contributing to development of the Egyptian economy ".

However, a large number of users of social networking sites insisted on linking Dabsi and the national service system.

Khaled Parmawi, a digital expert, says that the economic viability of participatory transport services around the world is not "great", but the presence of an Egyptian public company that provides services in this area is an addition to the local market.

He explained that companies that offer intelligent transportation services were concentrated in the capital and some provincial capitals, so there is a large area to enter other companies in this area.

Al-Baramawi added that obtaining Karim from Ober would have to monopolize the Egyptian market. "Although the existence of Dabsi can prevent this potential monopoly," he said, he called for the creation of a regulator of the passenger and mass transit market in Egypt and the management of the relationship between suppliers of services and citizens.

Abdul Qader Ramadan, an economic researcher, is in agreement with what Al-Bermawi said, emphasizing the importance of having the new competitor with financial and technological capabilities so that he can offer good services that meet the needs of the sector that suffers from a randomness high

Egypt's Competition and Monopoly Agency published a statement last March referring to what he called "the risk of merger" between the two companies after receiving a notification and the consequent Restriction of competition in the affected markets. Within the country, giving their opinions on this agreement at the end of April.

In a public outlook in Egypt earlier this month, Ober said that the proposed regulations for Egypt on participatory transport could require that it share certain personal data with the government authorities in order to execute the UPBR application in the country and said I might not be prepared to do it.

"The fact that we do not share the data under this regulation could result in government authorities imposing severe fines or sanctions against us or even closing our application (or even applying Karim after the prey of possession in Egypt), "the company said in the April bulletin. Temporary or undefined. "

"Access to customer information is available in many ways," said Mustafa al-Barmawi, a Washington-based technology expert, who uses smartphones, such as telecommunication companies and service providers, Internet. You do not need to create a new smart transfer company to obtain customer information. "

"Information on movements of daily users, traffic hours and areas of interest is significant and reflects many trials and it is natural that there are attempts to access this information," he told the BBC.

Mustafa al-Barmawi added that Ober has participated in a major conflict in several countries, including Egypt, on the availability of government data. "It seems that Dabsi has a more economical dimension than data search."

In May 2018, Egypt passed a law requiring companies to provide intelligent transport services to keep data and information directly and easily accessible for one hundred and eighty consecutive days and make it available to the authorities national security or any competent government authority upon request.