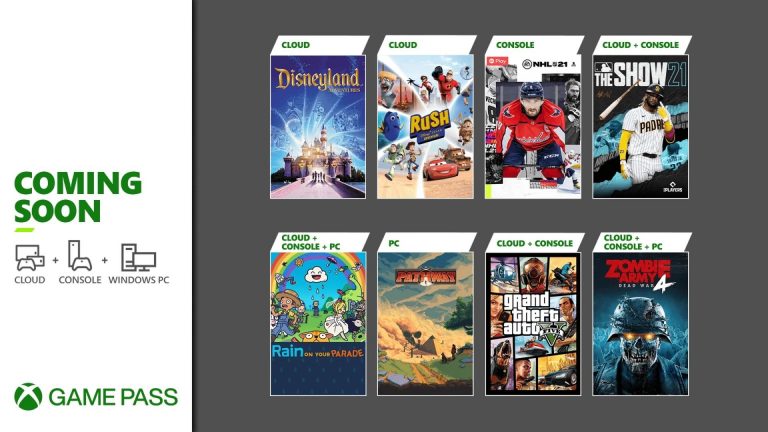 Although Microsoft has already announced the next preliminary list for its popular Xbox Game Pass during the month of April, and it was at the top of the Outriders game that was available earlier this month, in addition to the MLB game The Show 21, which will be available when it hits the market on April 20th. This month it announces more games in the Xbox Game Pass library.

Where the company announced today that many good games will be included in the Xbox Game Pass library from April 8 to the 20th of the same month. Here is the list of upcoming games through the Game Pass service for the next few days:

The company also announced a list of games that will leave Xbox Game Pass in the next period: