Great Britain extends the vaccination campaign to protect around 100,000 people from cancer 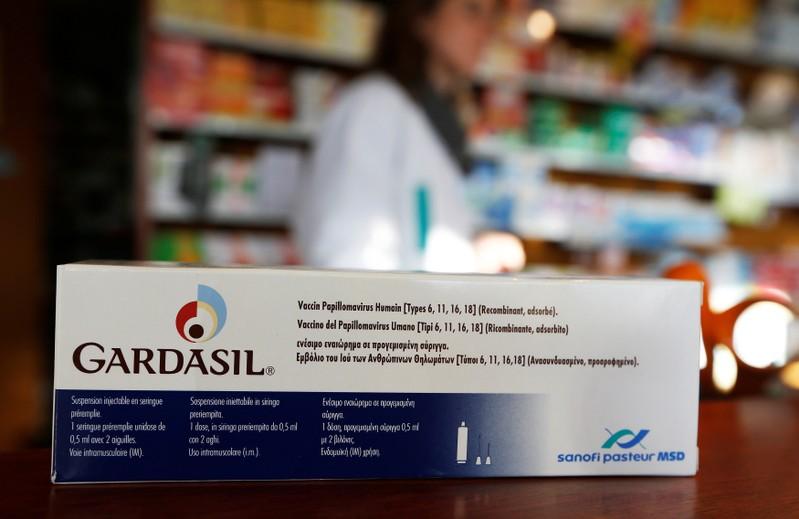 A vaccine against cervical cancer is presented at a pharmacy in Strasbourg. Reuters Photo

With the announcement of the extension of the vaccination program to cover children, experts from the Public Health Authority of England said that the immunization plan will protect approximately 64,000 cases of cancer of the neck uterus and about 50,000 cases of other cancers in 2058.

The date will be 50 years after the introduction of the HPV vaccination program in Britain, which began to vaccinate girls in 2008, where the signs of cancer should appear in those who are teenagers when they are vaccinated, say the agency in a statement.

The Public Health Authority of England said that, from September this year, vaccination doses will be given for boys 12 and 13 years old as part of a program of government health

Since Britain began to vaccinate girls for HPV in 2008, studies have shown that infection in some of the main virus varieties has decreased 86% among girls aged 16 to 21 in England. A Scottish study also demonstrated that the vaccine reduced the symptoms of pre-cervical cancer in women up to 70%.

Robben Wiess, a professor of viral oncology at London College, said the expansion of the vaccine program "should be of the interest of both sexes."

"The HPV vaccine has been successful for 10 years in the protection of girls against cancer of the cervix when they become women," he said in an email comment.