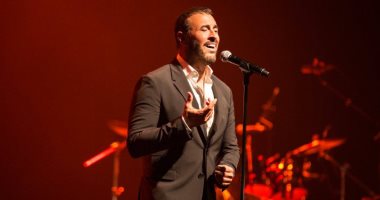 Kadim Al Saher announced that he will be at the Dubai Opera Opera on December 20, where he released a photo via his account on the InStagrama photo exchange.

Al-Saher revealed his great enthusiasm for presenting the song "Good Morning", emphasizing his enthusiasm to offer excellence and best through a wonderful experience, describing collaboration with musician Talal Balmtmiz, wanting the new work to admire and admire the Arab public.