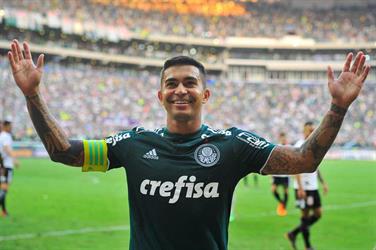 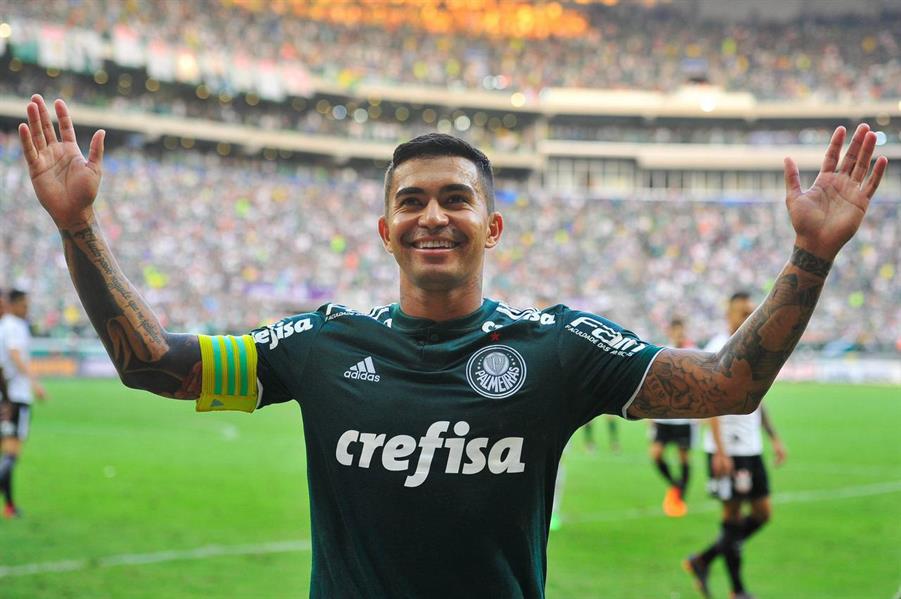 Press reports revealed that the management of the Al-Ahly club began negotiations to resolve a Brazilian agreement from the Palmeiras Club, days after the announcement of the contract with the Brazilian Paulinho.

According to Al-Riyadh, Al-Ahly began negotiations with Brazilian club Palmeiras to secure the services of Brazilian midfielder Eduardo Pereira Rodriguez.

The club Al-Ahly previously announced his contract with the former Brazilian professional in the ranks of FC Barcelona, ​​Paulinho, for a period of 3 seasons.

What are the effects of the Afghan event on the Arab world?

BlackRock crashes gold and Bitcoin, as they recover through Investing.com