News 24 Al-Husaini: Yesterday a season of "forgiveness" began, which is characterized by heavy rains and the spread of influence and an increase in the cold night 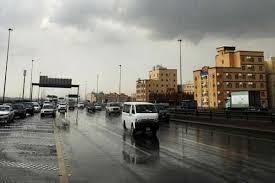 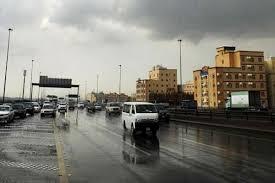 The researcher specializes in meteorological affairs Abdulaziz al-Husaini, who launched the third star of the label, Ghafr, on Sunday, saying his days are 13 days.

Al-Husaini explained that winter events are beginning to be "forgiven," as flu, colds and coughs are frequent, and the cold is increased at night, while the day remains moderate and sometimes harder to cool;

He pointed out that the rain is heavy if it falls into "forgiveness," and breeding this season, and continue to increase the night and drink less water, and continue to grow wheat, barley and vegetables in the center of the Kingdom.

For its part, Climate Analyst Turki Al-Jamaan said that the next days will be witnesses of the state of instability, which would cause rain in several areas in the Kingdom, adding that the situation will continue until the end of this week.