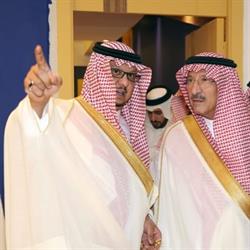 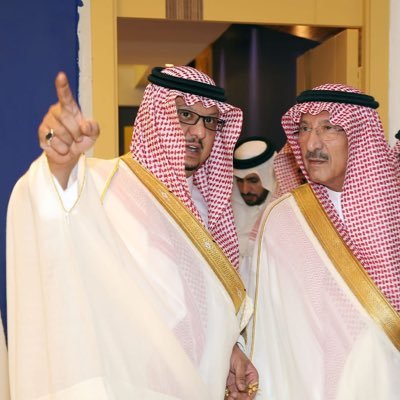 Prince Faysal said through his Twitter account: "I received some questions from Nassrawi fans about my support for one of the candidates, and to clarify, as I have already mentioned, I turned away from the official work in the field of" 39; sport. I did not change the idea about what I said before, but love and love for victory in the heart. I will support one of the candidates that I will be clear about, Faisal bin Turki is not secretly compatible. "

He added: "I was God and I will be in favor of all the departments of the world, and whenever I ask for advice or support, I will be a help for any management, the world is great with its audience and men, Oh God, according to victory ".