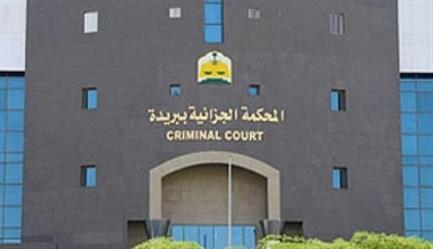 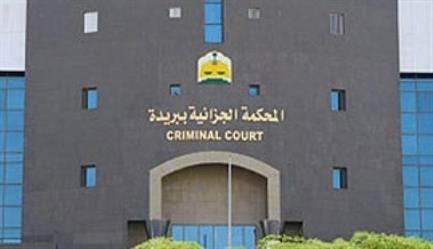 Sources revealed that the Buraidah criminal court, Al-Qassim, issued a preliminary ruling to convict a doctor who worked at a hospital in the region for harassing a citizen.

Sources said, according to Al-Watan, that the court handed down a 15-year prison sentence for the practitioner, after proving that he had sexually harassed the citizen while she was visiting the hospital.

Recently, security authorities had dismissed several suspects of harassment incidents, including the arrest of three citizens in Qassim for committing a crime of harassment of a girl while driving her vehicle on the road.

Nour Amr Diab reveals the date of his wedding .. and confirms: I have not seen my father since the time of Corona two years ago.