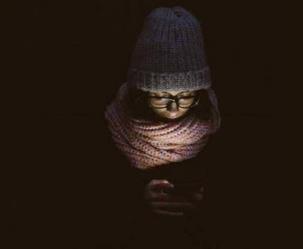 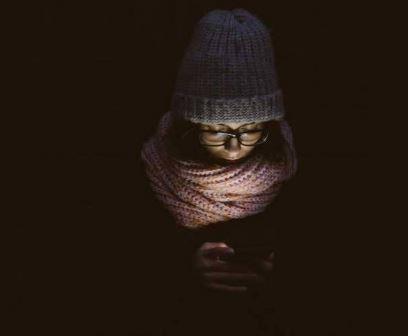 A new report has revealed a specific type of application that can spread viruses on Android phones, which should avoid users of the most popular operating system devices in the world.

The top 10 VPNs have tested a number of VPN applications available in the Google App Store to detect major errors.

According to the report, the experiment revealed 27 applications of 150, or 18 percent of virtual network applications, which contained harmful and harmful software for phones.

The study also found that 25 percent of these applications use a system to identify the address of the telephone owner, which threatens users if this information was produced to hackers or anyone else person you used wrong.

Despite the "serious" report that revealed the defects in these applications, most of them were not removed from the Google store, which are acquired by user's applications in Android phones.

A large number of the world's population uses VPN to access restricted sites or use prohibited media, such as Skype, WebSab and other applications.

Android is the largest operating system in the world, used by 88 percent of mobile users around the world, and operates the most popular phones such as Samsung, Huawei and LG.