News 24 Video .. Kastodian Two sacred mosques opened a series of projects during the visit to the Kasim region 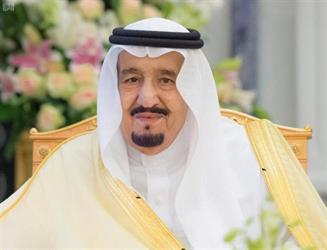 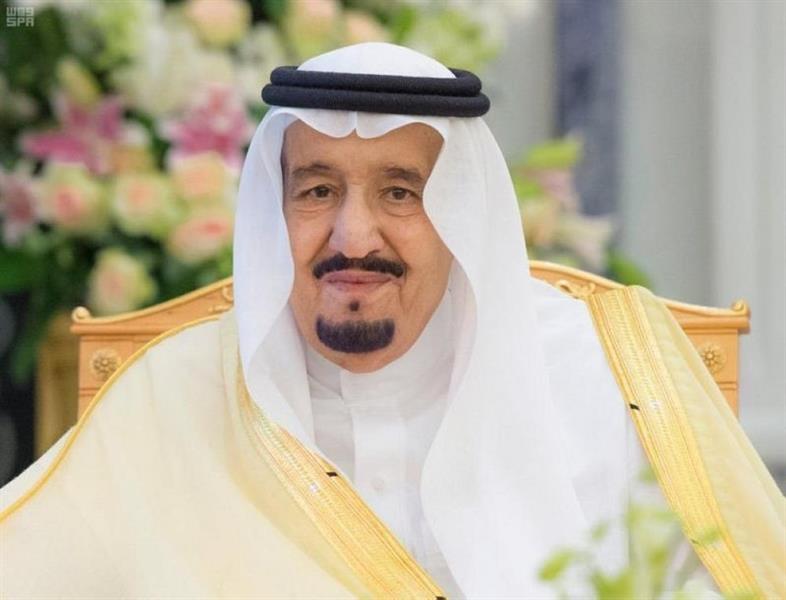 King Salman bin Abdulaziz, the curator of the two holy mosques, opened a number of development projects in the region during a meeting with people in the Al-Kassim region on Wednesday in the Al-Wadi Palace.

Prince Faisal bin Mishal, governor of the Al Kassim region, said during his speech during the inauguration that projects that were inaugurated and open amounted to more than 16.351 billion riyals.

Prince Faisal said that the projects came in the following way:

3 Ministry of Environment, Water and Agriculture: Opening (8) projects and launching (16) projects with total value of over half a billion.

In the electricity sector, the opening of 14 projects totaling more than four and a half billion riyals.

The projects that will be inaugurated and opened in the Ministry of Energy, Industry and Mineral Resources will reach more than four billion and 700 million riyals.

5 Ministry of Housing: opening projects of the province of Onaiza, worth more than (338) million.

6 Ministry of Education: Kassim University has opened 28 projects and launched 5 new projects at a price of over 3 billion Riyals, of which more than 150,000 students are expected. In the region (73), projects cost about 532 million riyals, and the General Organization for Technical and Vocational Training opens (3) projects with a total cost of about 136 million dollars.

Therefore, projects that will be open and inaugurated in the field of education in Kassim will reach more than (3) billion and (800) million riyals.

7 Ministry of Transport: Opening of (21) projects in the total price of over one billion rials.