Not Bitcoin … a famous billionaire that surprises everyone and reveals the best digital currency. 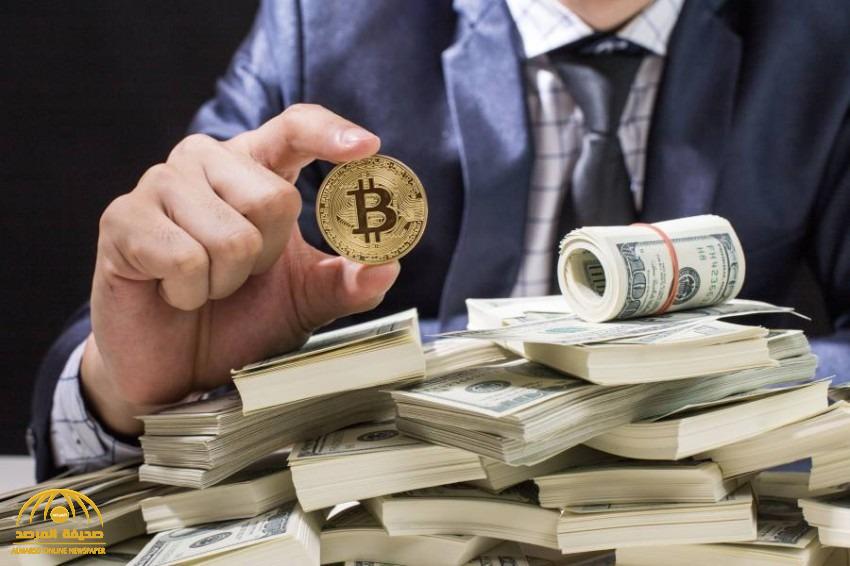 Al-Marsad newspaper: Billionaire Mark Cuban revealed that the cryptocurrency “Ethereum” is better than Bitcoin, expressing optimism about the future of cryptocurrencies, which led him to bet on billions in the late nineties of last century.

Digital currencies
According to Al Arabiya, citing CNBC, the Cuban, who retains his few digital coins he bought in the early days of the emergence of this type of currency, said: and 10% for other currencies. “.

Although Bitcoin, which appeared in 2009, is the largest cryptocurrency for its market value, the Cuban keeps it as a reserve of value and not as a currency.

Coban believes that cryptocurrency has always been a better alternative to gold as an accumulation of value, due to its mathematical scarcity, which always raises its price, “which is why I always keep it.”

Ethereum currency
“What really changed everything was the smart contracts,” Cuban said. With the advent of the Ethereum currency, it paved the way for the creation of what is known as [التمويل اللامركزي]The game has completely changed and the non-interchangeable tokens known as NFT, “look a lot like the Internet,” he said.

Cuban added that with Ethereum’s ability to adapt over time to optimization processes driven by developers and programmers, its capabilities as a currency are becoming increasingly effective. He also expressed his regret for not buying the “Ethereum” coin at an early date, which he started buying only 4 years ago.