Robin Hood will be screened on November 21st 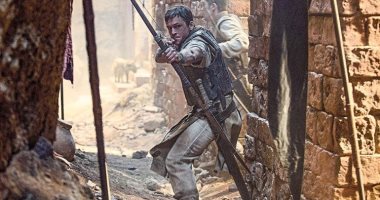 Introduced Lionsgate Movies Film production "Robin Hood", Official Trailer for Work, to be released in theaters on November 21 in the United States.

The film revolves around the Robben of Lokle, a hard line of crusaders with the help of his Commander Magreb, organizing a calm revolution against the corrupt English crown in an exciting adventure of full rivalry on the battlefield, opposing anti-rational choreography in combination with fantasy and romance.