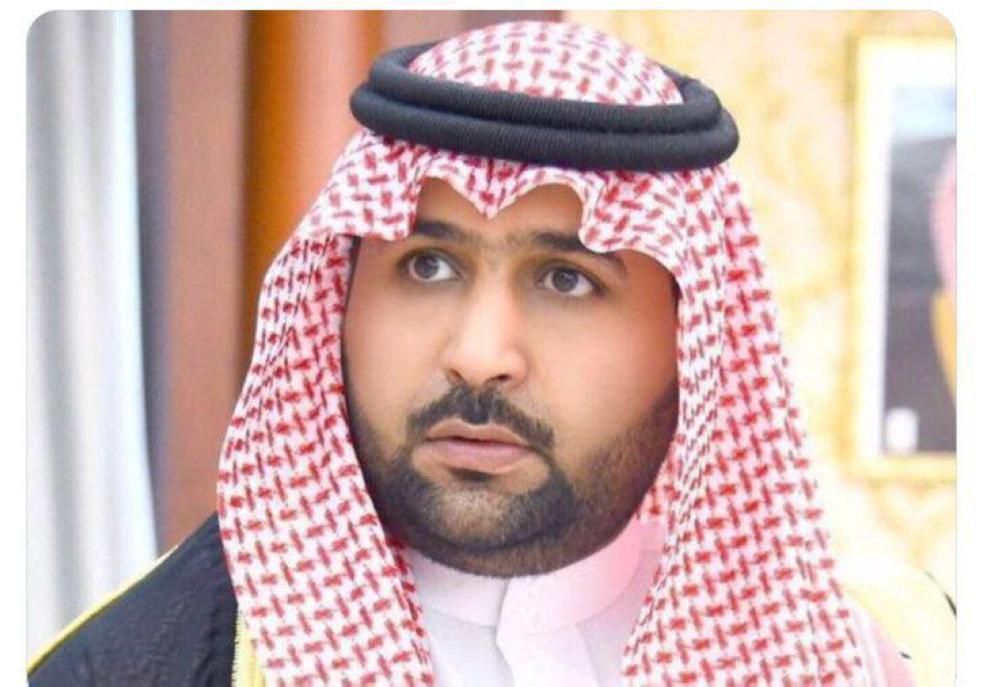 He also expressed the condolences of His Royal Highness Prince Mohammed bin Nasser bin Abdulaziz, governor of the Jazan region, father and martyr families, lieutenant leader Ahmed bin Ali Mohamed Khubran, who was killed in the region of Najran and the father and family of martyrs and agents of leader Mohammed bin Ahmed Ali Rajhi. Jazan.

His Majesty expressed the pride and pride of all the martyrs, inviting the Almighty to accept grace and forgiveness, emphasizing that what is done by various military sectors of duty of religious and patriotic and heroic glamor is a source of genuine pride and pride for all citizens of the nation.

For their part, the parents and families of the martyrs, Khubrani and Al Rajhi, expressed gratitude to the wise leadership and His Majesty Amir from the region and his deputy for their condolences, emphasizing that this comes from the pleasures and interests of the guardian of the Two Saints of the Mosque. Martyrs who were quoted in the field of dignity and dignity for the defense of religion and dear homeland.