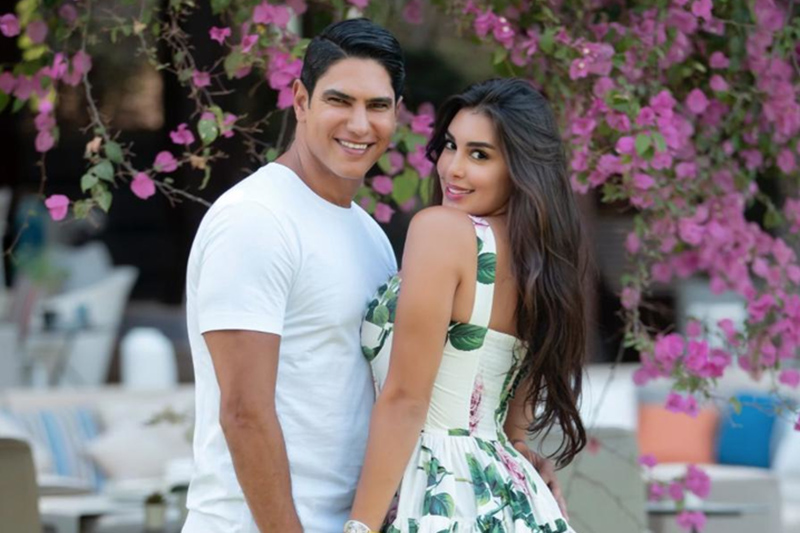 Yasmine posted pictures of her of the celebration through her official account on the “Instagram” website, during which she appeared carrying many balloons with the phrase “happy birthday” written on them.

Yasmine celebrated her 33rd birthday, which fell on Thursday, January 21, in a special way through a surprise prepared for her by her husband, businessman Ahmed Abu Hashima, who posted pictures of her birthday party through their official Twitter and Instagram accounts. .

Yasmine Sabry appeared in the face of happiness and joy, and revealed in the videos she posted in “Insta Story” the details of her luxurious palace where she lives, highlighting the details of the celebration and large parts of her home, which were filled with balloons bearing her name and her distinctive images decorating the corners, in addition to the Luxury birthday cake, as Yasmine appeared at the beginning of the video in a red evening dress, in order to prepare the your birthday party.

To see the most beautiful images of celebrities, visit my lady’s Instagram