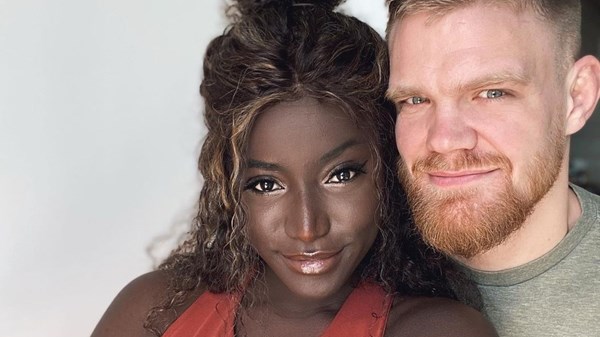 Sander shared with her fans her joy at the arrival of her first child, posting a photo of her from inside the hospital, taking her son’s hand without showing her face and commenting: “Come to safety. God protect you and protect you. God bless you, God bless you.”

And Abeer Sender had previously announced that she had preserved the stem cells of her expected fetus, explaining that she would put on and preserve her baby’s tissues.

And Sander, in a post on “Instagram,” expressed his happiness with that decision, revealing the benefit of keeping those cells, which can be a reason to save someone else’s life.

And Abeer Sundar added that the function of these stem cells is bone marrow transplantation, and from there it treats many diseases, such as blood diseases, whether malignant, cancerous or hereditary.

Read also: Raya Abi Rashid: I am happy with my passion for cinema