Aymerou Gningue invites Sonko to try the abduction on Monday 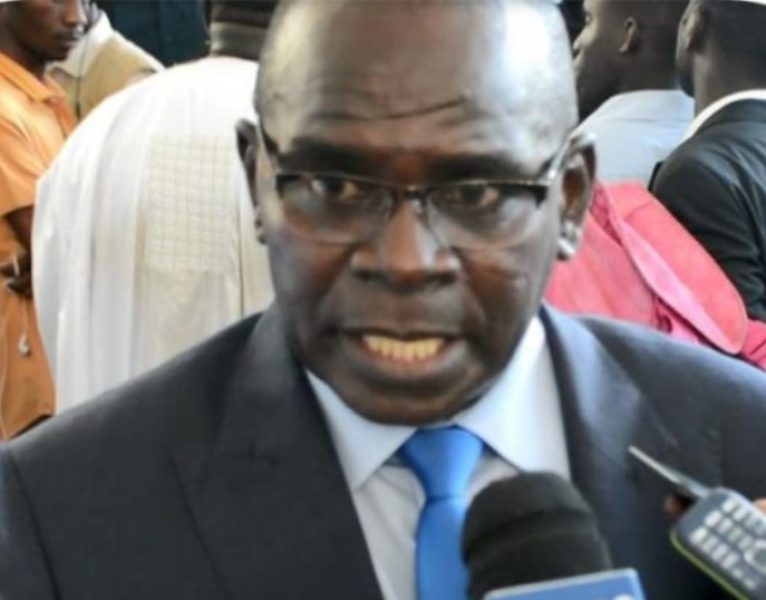 The president of the parliamentary group Benno buckle Yakaar, Aymerou Gningue he invited Ousmane Sonko, has provided evidence that he says he detains in the case of the alleged embezzlement of 94 billion francs CFA, the investigation commission, which will be installed on Monday at the National Assembly.

"I think Mr. Sonko who is a deputy and a qualified representative of the Senegalese nation, from the moment he has convincing evidence, can take them to the investigation committee of the National Assembly, because the facts are extremely serious, "he said Mr. Gningue.

He described "false" statements that research commissions have not had until now elucidate Companies and who are destined to expand this type of business. "The commission will be launched, the person (Sonko) will be presented and will give evidence, "he says RFM.