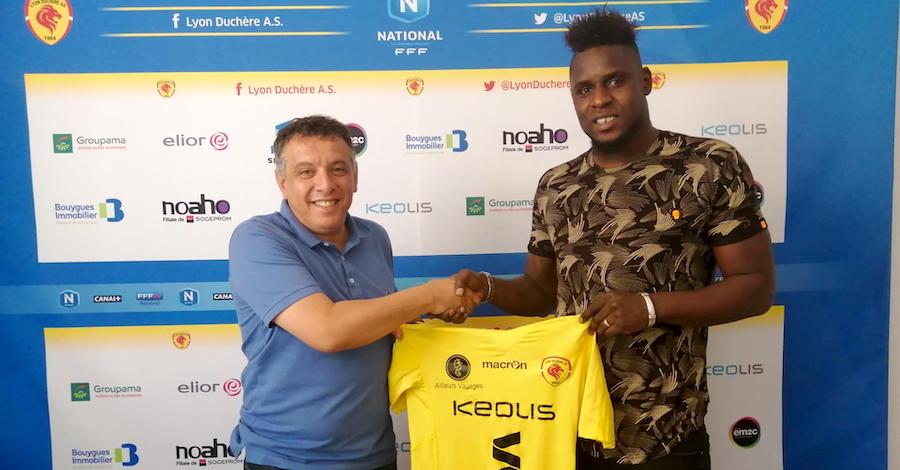 The 33-year-old has signed a one-year contract in favor of Rhone training. The former AS Saint-Etienne player (2006-2016) will be the number 25.

"After a season without playing after the death of my father who touched me a lot, I wanted to resume this season. I met Laurent Roussey during his registration to the club and we talked a lot and including the club project he thought was very attractive. Laurent Roussey did a lot of things since I launched in 2006, so it's a pleasure to find it and also to join this ambitious project. These are two things that were in my decision. I hope I can help the club achieve its goals."